Body found on Texas side; police: no foul play suspected 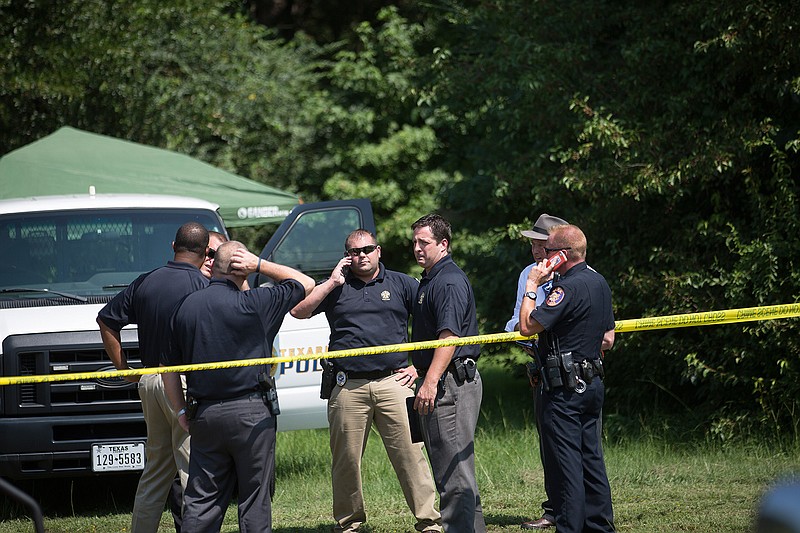 Texarkana, Texas, police detectives investigate the scene where a body was found Friday, Aug. 12, 2016 behind a vacant building in the 3100 block of South Lake Drive. 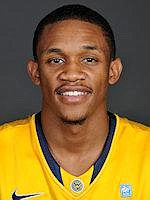 Keaton Miles for recruiting column
The body, however, has been sent for an autopsy and TTPD is conducting a death investigation.

A man and woman mowing grass discovered the body about 10:37 a.m. Friday in the 3100 block of South Lake Drive.

The building is across from Liberty Square Shopping Center and U-Store-It.

Lewis said the person had been dead quite some time, and investigators may not have much additional information until after the autopsy.

"It was in a pretty decomposed state," Lewis said.

Police did not immediately release information on the gender, race or age of the person.