The love and legend of Toni Jo and the Cowboy 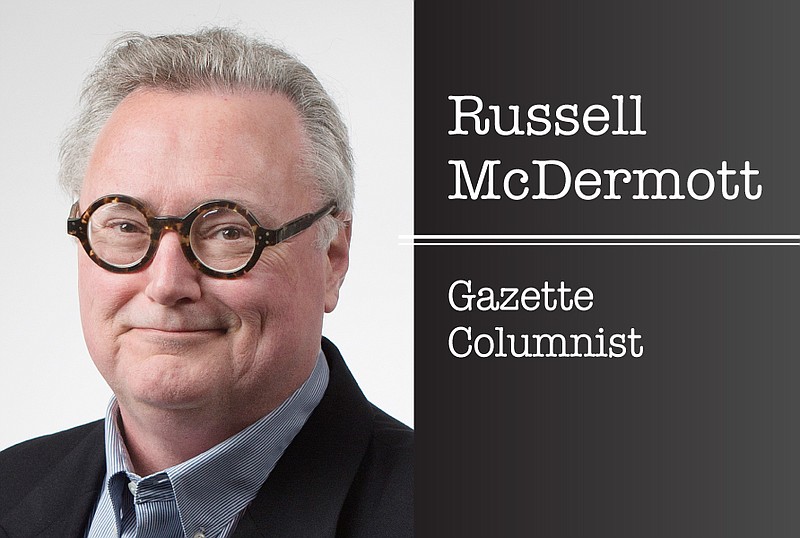 Pretty much everyone knows the story of Bonnie and Clyde-or at least the story presented in movies and on TV.

Two young lovers embark on a life of crime, only to die together on a lonely Louisiana road.

There is even a local legend about Bonnie Parker buying sandwiches for the gang in 1934 right here in Texarkana at the Hotel Grim coffee shop.

At least one of the pair's biographers pretty much discounts that, noting that at the time, Bonnie was recovering from a injury and couldn't walk. Clyde carried her everywhere.

Whatever the truth of that tale, Texarkana was a crossroads in the Four States Area, and it's almost certain the Barrow Gang passed through here, likely on numerous occasions.

There is another tale, though, of two young lovers on the wrong side of the law who might-just might-have spent at least some time here in the Twin Cities just a few years after Bonnie and Clyde met their fate.

It was 1939, after Bonnie and Clyde and before the Phantom Killer. Annie Beatrice McQuiston-who went by Toni Jo-was working in a Shreveport, La., brothel. She was a striking and popular brunette who worked the circuit, spending a few days or weeks in one brothel before moving to another in a new city. Since Texarkana had one of the largest wide-open red light districts in the area, it's likely she plied her trade for one of the noted madams of the time, such as Nell Raborn or Fannie Ritter.

In Shreveport, she met a washed-up boxer-turned-criminal named Claude Henry-he preferred to be called "Cowboy." It was love at first sight. Cowboy was determined to marry Toni Jo, but there was a problem. She was just 23, but had been in the life long enough to get hooked on drugs.

Cowboy married her anyway in November and took her to California to kick the habit, cold turkey. Toni Jo later said he was by her side the whole time, tenderly caring for her. And thanks to his love, she said, the monkey was cast from her back.

Well, Cowboy was not much better at being a crook than he was a fighter. And when the two returned from California, he was promptly arrested on a murder charge. He got 50 years in Huntsville.

Cowboy loved Toni Jo. And Toni Jo loved her Cowboy. So she hatched a plot to spring him from prison. She enlisted the aid of a confederate named "Arkie" Burks. The idea was to rob a bank in Stuttgart, Ark., for some cash and then, hopefully, figure out a way to get Cowboy over the wall.

Didn't work out so well.

They hijacked a car driven by Joseph Calloway to use as a getaway car. Calloway was shot once in the head -Toni Jo pulled the trigger-and left in a field behind a haystack near Jennings, La.

Things started to fall apart right about then. Burks was rattled by the murder and by Toni Jo's ruthlessness. He bowed out of the plot. Toni Jo reportedly pistol whipped him for turning "yellow." The two split up and went on the run.

After hiding in Camden, Ark., for a spell, Toni Jo headed back to Shreveport, where she was arrested.

The third time was not the charm. In January 1942, Toni Jo was convicted and again sent to the death house. No appeal would save her.

Cowboy just had to see his lady love one more time. And to do so, he broke out of Huntsville, intending to break into prison in Louisiana. He was captured before he made it out of Texas, and Toni Jo became the only woman to sit in Lousiana's electric chair. Newspapers called her the prettiest woman ever to be executed.

It was reported that Toni Jo and Cowboy were allowed to speak by phone just a few moments before she died.

Cowboy was paroled a short time later for medical reasons, but bad health didn't take him. A gunshot after a argument in a Dallas cafe did that in July 1945.

The accomplice, Burks, was tried, convicted and executed.

The exploits of Bonnie and Clyde still draw a lot of interest. But for me, they can't compare to the story of Toni Jo and the Cowboy.