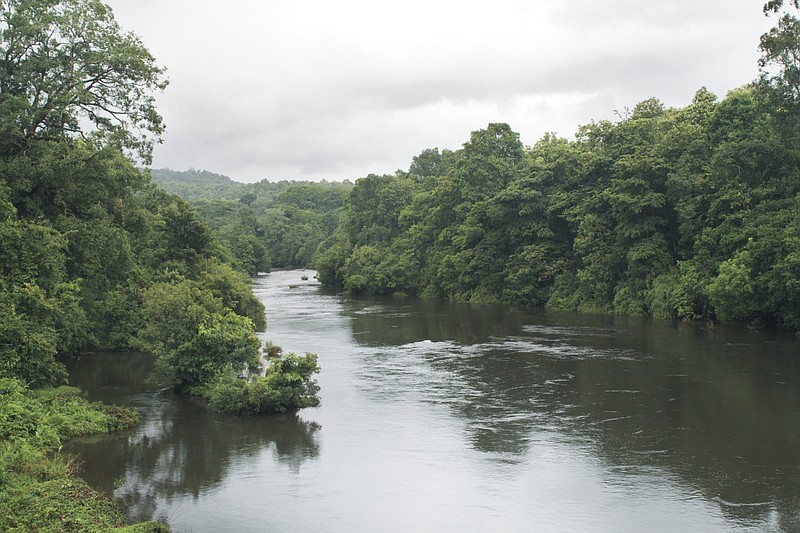 NEW BOSTON, Texas-Several members of Riverbend Water Resources District's board of directors said they doubted the sincerity of the Sulphur River Basin Authority's offer to enter into an interlocal agreement with them to pursue funds for a volumetric study in Wright Patman Lake.

During their regular meeting Wednesday, Riverbend board members Marshall Wood, Sean Rommel and Fred Milton expressed several concerns on entering into an agreement with SRBA at this time.

"We are over a year out from formally requesting word from them on who they're going to support in Lake Wright Patman," Wood said of the water rights that would be allotted if the U.S. Army Corps of Engineers determines reallocation is possible in the lake. "We can't keep letting that just float down and not get addressed, but yet still want to pull us into studies that could well support that conclusion. We have requested in formal letters. We've gone to their meetings and requested over and over 'Are you going to support the local sponsor rights from the current waters up?' And we still have nothing. There's been enough time with the new board. That issue needs to be addressed."

Rommel said he absolutely wanted dialogue to continue, and that studies needed to be facilitated between the two water entities, but that Riverbend needed to make sure their water rights would be protected.

Members are concerned that if reallocation occurs, those rights would go to water districts in the Dallas Metroplex, specifically those in the Joint Commission for Program Development, which funds SRBA.

That sole source of funding, plus the lack of involvement with stakeholders in the Sulphur River Basin were identified in the states's Sunset Advisory Commission directive on SRBA, which was approved in August. These issues, plus addressing transparency, sweeping the board, hiring an executive director and developing a strategic plan were all approved by Sunset, and are expected to be voted on in the upcoming legislative session. Once that happens, the suggested changes will become a requirement for the river authority.

"One of the things that concerns me is we're seeing some actions that might have a tendency, I don't want to say cloud or vague the perception, that the Sunset Commission might have in addressing some of the legislative and statutory requirements that were set forth by that commission directly to SRBA," Milton said. "They seem to be not promptly addressing those specific issues that were brought to the table by the Sunset Commission those things seem to have been set on the back burner and we're looking at some of this there's not really any substance to the value of what's being offered."

Wood said he needed more understanding on why the study was needed.

"I don't want to do a study just so somebody can check a box on what's required of them from Sunset. I'm just going to call it the way it is," Wood said. "Because we've been giving the benefit of the doubt. They need to give us substantive reasons why this is good for our region."

He added that he was excited to partner with SRBA on anything as long as it was a "legitimate substantive study."

"I want it to be clear that we are not, that we don't come across as if we're not wanting to work with anybody or partner with anybody. We are. We've made that clear from day one," Wood said. "You just can't make hollow offers to us that you know we can't respond to when the primary questions that have been on the table for a year still haven't been answered."

"I'll welcome working with anybody if it will benefit the region from our water perspective," he said. "I will work with anyone, whomever that may be."

Fazio Hale said should they decide to seek funding for the study, it would be one of several projects Riverbend has planned after the regional master water plan is complete in December 2017.