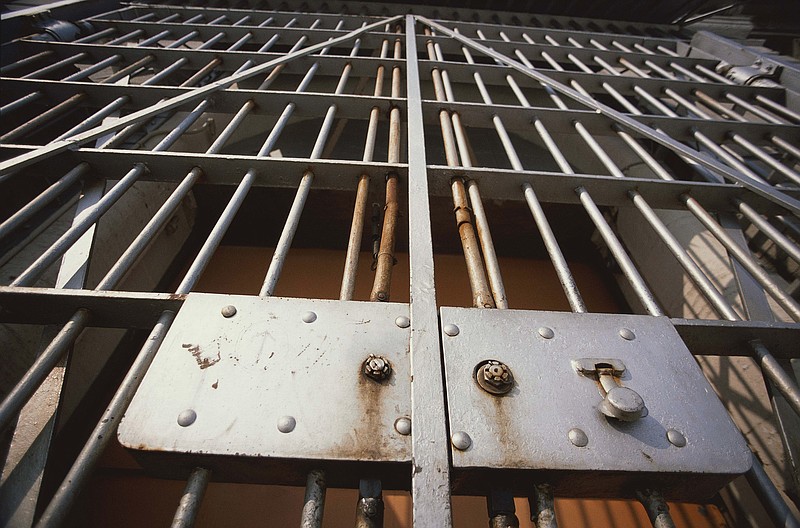 Video has surfaced of a Bi-State Justice Building inmate who died more than a year ago while in custody.

Michael Sabbie died in July 22, 2015 while in custody at the Bi-State.

The Little Rock Office of the FBI took over the investigation into his death at the request of Arkansas-side police Chief Robert Harrison.

On that day, Bi-State jail staff informed police that Sabbie, 35, was found unresponsive in his jail cell by corrections personnel, officials said.

Officials said Sabbie was in a cell by himself, according to earlier reports.

"Our jail medical staff provided immediate CPR, and LifeNet paramedics were called to the jail," a police spokesman said shortly after his deatht, adding that a TAPD patrol supervisor went immediately to the facility and contacted Criminal Investigation Division supervisors, detectives and crime scene unit investigators.

At the time of his arrest, Sabbie was in custody at Bi-State jail for a domestic assault arrest, according to reports.