Case could be a first for Texas 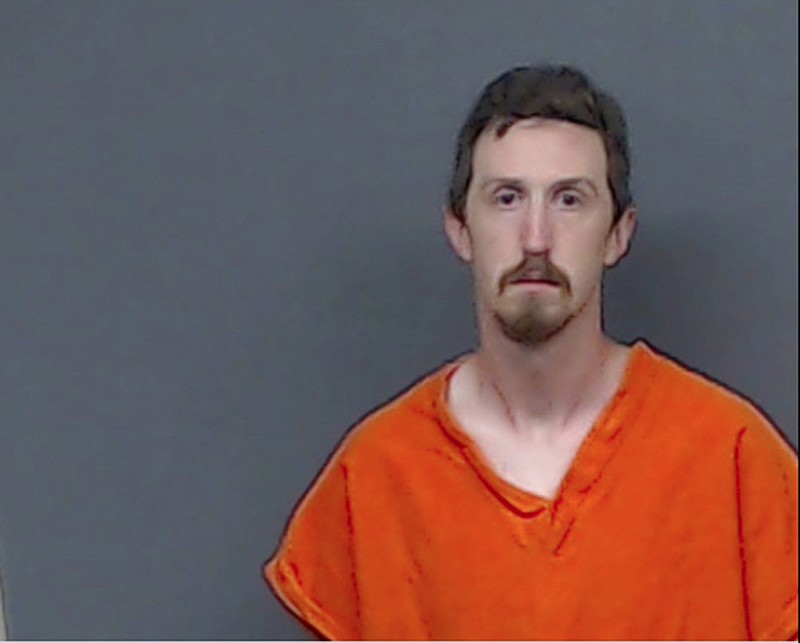 For the first time in Texas, fingerprints taken from an image of child pornography may be used to identify a defendant in a pending Bowie County case.

"This case presents a unique legal issue never litigated before in the state of Texas," said Assistant District Attorney Kelley Crisp at a pretrial hearing Wednesday afternoon for Joseph Clinton Leatherman. "We plan to use a photo of a fingerprint."

The new forensic technique has been made possible as cellphone cameras become increasingly capable of taking high-resolution photographs. In Florida, a jury sentenced a man to life in prison after his fingerprint was compared by experts to a print extracted from images of child pornography, according to online news reports.

But the technique has never been used in Texas and presents novel problems for the state and defense.

Texas law forbids prosecutors from copying or sharing images of child pornography with anyone, including defense lawyers. Lawyers representing defendants accused of producing or possessing child pornography typically must view the evidence in a prosecutor's office. Because defendants are entitled to have outside experts examine forensic evidence, such as DNA, the new forensics create new issues.

"I can't lawfully turn over images of child pornography," Crisp said. "But Mr. Unell has asked, and frankly I agree, that his experts need to examine those."

"I will have a few suggestions (at our next hearing) as to how we can do this," Unell said.

Lockhart granted a request Wednesday from Unell to delay jury selection, which previously was set for June 13. A new trial date likely will be scheduled for November or December, Lockhart said.

Leatherman, 29, was indicted on a charge of aggravated sexual assault of a child after he was identified as a suspect in a cyber crimes investigation that began in Dallas, according to a probable cause affidavit used to create the following account. Police there received notification Aug. 9 from the email service AOL that five images depicting child pornography had been mailed by a subscriber with the username infantryman903, which allegedly was linked to Leatherman. Special agents with the Texas Department of Public Safety determined the photos appeared to have been taken in April 2016. The images show a male with distinctive physical characteristics wearing shiny camouflage underwear sexually assaulting a young child.

DPS investigators acquired a warrant and searched Leatherman's home Aug. 11 on Walters Street in New Boston. During the search, investigators allegedly found men's camouflage underwear identical to that worn by the man in the pictures.

Investigators also confiscated an LG cellphone reportedly found in Leatherman's back pocket. An image of a child being sexually assaulted by an adult male allegedly was discovered on the phone.

A woman with whom Leatherman had been living allegedly recognized his body, the underwear and the 2-year-old girl pictured in the images when questioned by police.

Possession of child pornography is punishable by two to 10 years in prison and a fine up to $10,000. Aggravated sexual assault of a child is punishable by 25 to 99 years or life in state prison.

Leatherman is scheduled to return to court for a pretrial hearing next month. A firm date for jury selection could be scheduled then.