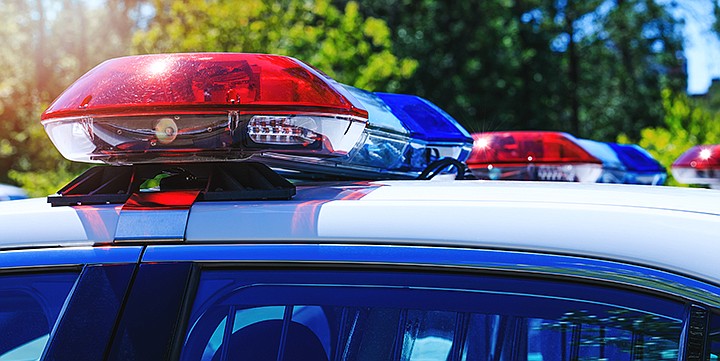 Last week a woman who claimed to have found human remains in a Texarkana, Ark., cemetery was arrested after pieces of a mausoleum were allegedly discovered in her Jeep.

Jessica Elaine Davis, 34, allegedly called 911 at 9 p.m. on Dec. 12 while at Woodlawn Cemetery at 3000 County Ave. in Texarkana, Ark.. Davis allegedly reported finding teeth and a skull while using a metal detector, according to a probable cause affidavit used to create the following account. Davis was reportedly covered in dirt and also bleeding from one finger when met by officers in the graveyard.

Davis went on to tell the officer that she found six buried pigeons and that she believed "someone was dead at this location."

Davis allegedly led officers to a mausoleum where she claimed to have discovered the "teeth and skulls." The mausoleum appeared to have been recently disturbed as bricks and mortar had been removed.

Davis allegedly admitted to having removed the bricks and mortar while using her metal detector in the area, later adding that she was cleaning the mausoleum because it belonged to her dead Jewish ancestors. Asked for the names of her deceased relatives, Davis allegedly was unable to provide that information but replied, "S***, I don't know. They survived the Holocaust."

Davis was arrested for defacing objects of public respect, a felony offense. She is free on a $5,000 bond. She is scheduled to appear in circuit court in Miller County in January.