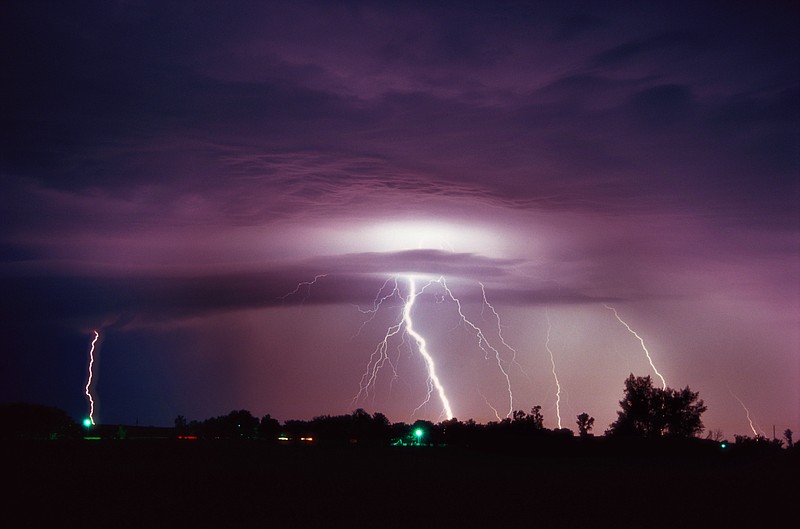 KOUNTZE, Texas-Authorities say an East Texas man has died and his father was injured during an apparent lightning strike as the two were fixing a cattle fence.

The Hardin County Sheriff's Office says the deadly incident happened Tuesday afternoon in the community of Honey Island, about 80 miles northeast of Houston.

The sheriff says the man's 57-year-old father was transported via private vehicle to the hospital for treatment of burns.