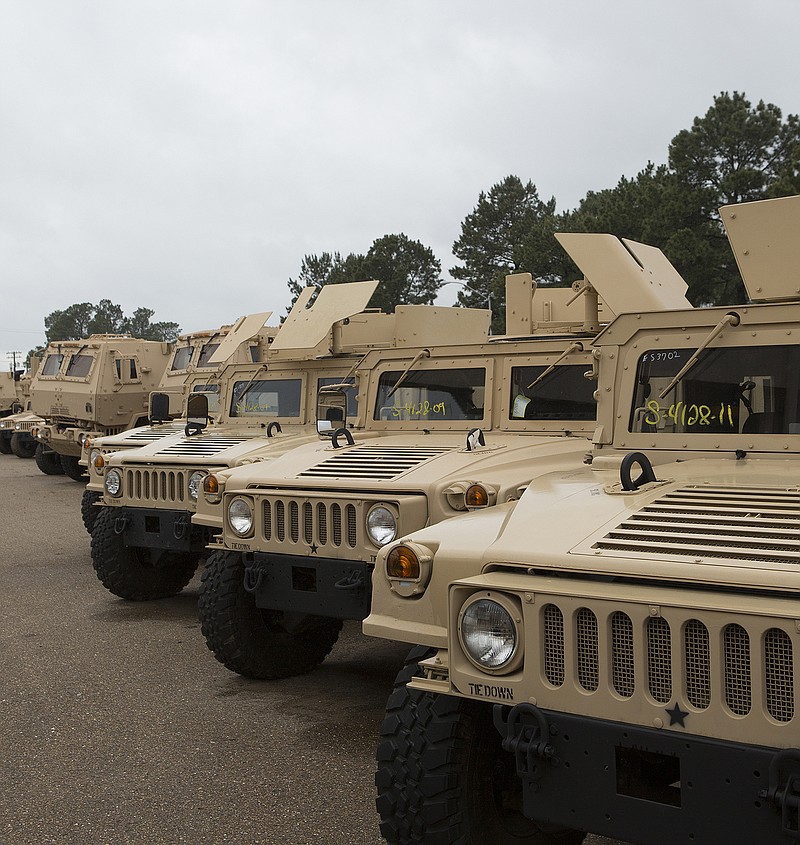 A University of Arkansas study concludes that recent layoffs at Red River Army Depot will have negative effects that reach far beyond those who lost their jobs, resulting in hundreds of millions of dollars lost in the regional economy.

The study used a computer model to project the total jobs, wages and productivity to be lost as a result-direct or indirect-of nearly 600 RRAD layoffs announced in the spring.

Assuming those workers will seek jobs elsewhere and relocate, the study projects that the direct loss of their wage earnings will be almost $67,000 each per year, taking a total of $36.9 million out of the labor shed's economy annually.

That loss of earnings "spills over into consumption expenditures that eventually have a multitude of effects on economic activities that reduce output, GDP (gross domestic product), earnings, and the number of jobs in the labor shed.

"It is estimated that the loss of $36.9 million in wage earnings would reduce economic activities (output) by approximately $25.4 million in the Texarkana Labor Shed. In turn, this reduction contracts GDP by $14.9 million and reduces earnings further by $7.9 million," the study report states.

The study estimates that the layoffs will result in 391 additional jobs lost in the labor shed, including 168 jobs lost as a result of fewer purchases in the RRAD supply chain and 223 as a result of reduced consumer spending.

In its final conclusion, the study estimates a total loss in economic output of $255 million, in GDP of $161 million and in household earnings of $85 million.

The International Association of Machinists and Aerospace Workers, which had members among those laid off, commissioned the study from the Arkansas Economic Development Institute, a part of the College of Business at University of Arkansas at Little Rock.

Researchers used economic modeling software called RIMS II to reach the study's conclusions. Developed by the Bureau of Economic Analysis, RIMS II "is a tool providing users a means to assess the potential economic impacts of various economic events. The model produces input-output multipliers that estimate a variety of impacts including output, employment, and earning effects," the study report states.