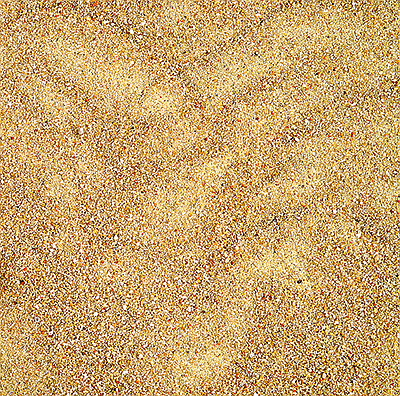 A company's plan to use about 61.8 million tons of sand from the Red River near Doddridge, Ark., for fracking has spurred a community meeting next week and a public-comment period ending soon.

Performance Proppants of Shreveport, La., acquired a regional sand deposit near Doddridge in late 2017 and named it River Ridge, according to the company's website.

The company proposes constructing a sand plant at the site, which is commonly known as the Palmer Place at 2561 Miller County Road 4, according to documents.

The coring analysis indicates 61.8 million tons of recoverable fracking material at the site, according to the company's website. The sand would be used for hydraulic fracturing to extract oil and gas from other locations.

The Gazette contacted Performance Proppants but the company did not respond by presstime.

The plant will create an estimated 38 jobs, Miller County Judge Roy John McNatt said he was told by company officials.

"It will also create work-related jobs such as fuel distributors similar to truck stops," McNatt said.

"The river sand will be like gold on the ground," he said.

Area resident Verna Kent questions the proposal. She has organized a community meeting and invited company officials to attend to discuss the project with residents.

The meeting is scheduled for 6 p.m. Tuesday, July 24, in the Kiblah Community Center.

"This may be a good investment in the community. However, after some conversation with Miller County Judge Roy John McNatt, we want to ensure the community is aware of the benefits and any associated risks," Kent said in a written statement.

The meeting will also address the increased truck traffic and potential effects on the air and groundwater from the proposed sand plant and the process of extracting sand from the Red River.

Kent said she has been told by Performance Proppants representatives that an estimated 200 trucks will travel to and from the plant per day.

The proposed sand plant's air permit application has been reviewed by the Arkansas Department of Environmental Quality and has received the department's tentative approval subject to the terms of the notice.

A written public-comment period on the permit ends Friday.

Residents wishing to examine the permit application, staff findings and recommendation may contact ADEQ Air Permits Branch. Those wanting technical information are asked to contact ADEQ Engineer Elliott Marshall. The address for the Air Permits division and the engineer is 5301 Northshore Drive, North Little Rock, AR 72118-5317; the phone number is 501-682-0730. The draft permit may also be found online at adeq.state.ar.us/downloads/WebDatabases/PermitsOnline/AirDrafts/2400-A.pdf.

Comments can be emailed to [email protected]

Infrastructure and permitting work is nearing completion for the proposed sand plant. Plans remain on track to begin construction later this year and to begin shipping product in the first quarter of 2019, according to company information.

ADEQ Director Becky W. Keogh will make a final decision to issue or deny a permit or to impose special conditions.