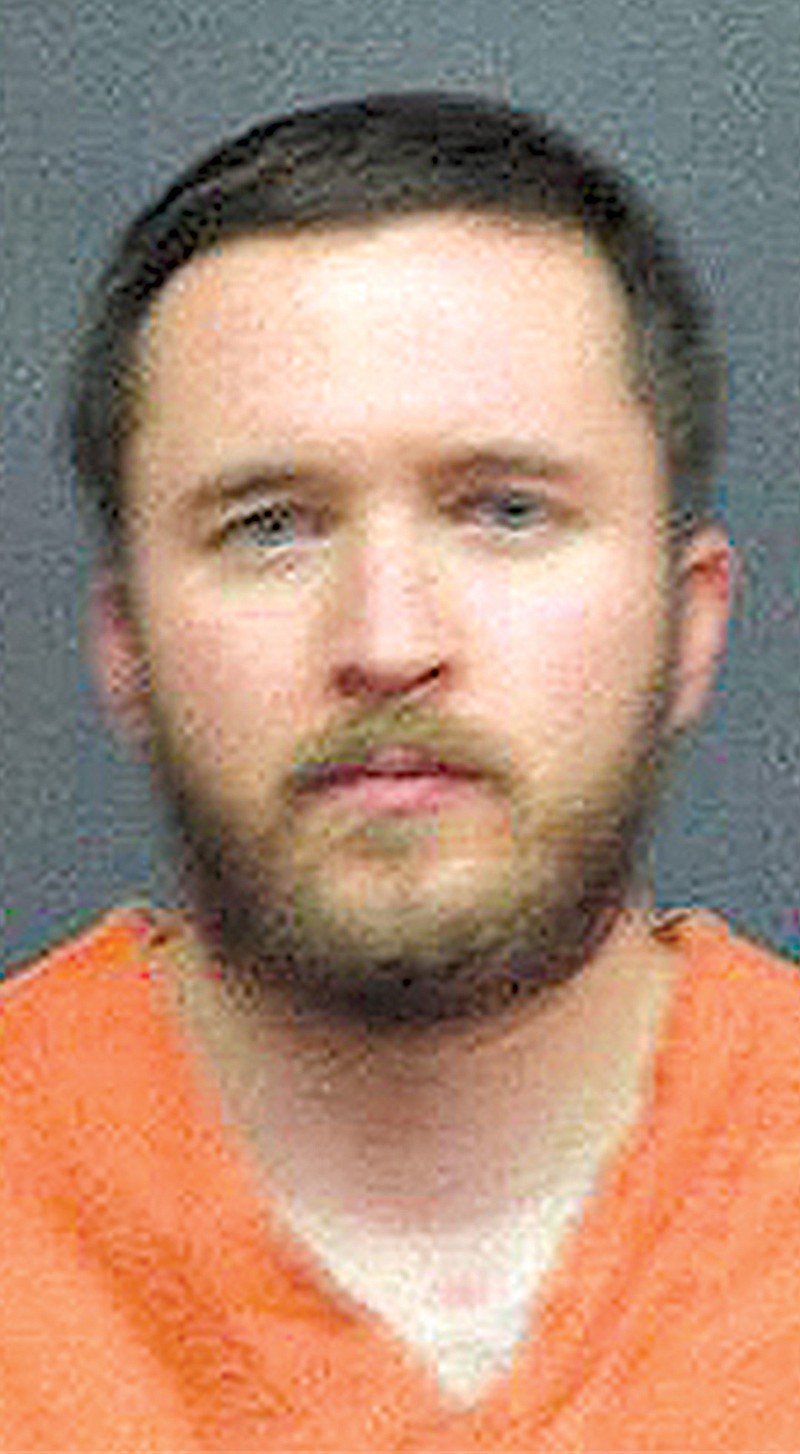 A licensed pharmacist who has worked at multiple locations in Texarkana, Texas, is facing 12 felony drug charges in Bowie County.

David Edward Tetreau, 33, is accused of selling a variety of prescription drugs commonly abused on the street and marijuana April 24, 2017, to someone working undercover with the Texarkana, Texas, Police Department Special Investigation Unit, according to probable cause affidavits used to create the following account.

Tetreau allegedly conducted two large transactions in the same day after telling the undercover operative that he had quantities of Xanax, Concerta, oxycodone and Valium that he would sell in bulk for $1,000. During the first encounter, Tetreau allegedly accepted $500 for 22 oxycodone pills, 29 Concerta pills, 31 blue Valium pills, six lorazepam pills, 209 green Xanax, two yellow Xanax and four white Xanax.

Oxycodone is an opioid-based painkiller. Concerta is a brand name for the drug methylphenidate, which is used to treat Attention Deficit Disorder. Valium, Xanax and lorazepam, sold often under the brand name Ativan, are benzodiazepens used as tranquilizers and to treat anxiety.

Tetreau appears on 5th District Judge Bill Miller's docket Friday for 12 felony drug cases. None of the cases has been presented to a grand jury for indictment and Tetreau's court appearance this week will be his first. Texarkana lawyer Michael Friedman is listed on the docket as Tetreau's legal representative. Assistant District Attorney Lauren Richards is prosecuting.

An internet search shows Tetreau was named as pharmacist of the week in July 2016 on Pharmacy News Today website and lists his employer then as Walgreens Pharmacy on Richmond Road in Texarkana, Texas. Gazette news reports indicate Tetreau worked as a pharmacist at Walmart Neighborhood Market in Redwater, Texas, when it opened in January 2015.

According to the Texas State Board of Pharmacy website, Tetreau has been a licensed pharmacist since April 29, 2010, and his license is up for renewal in March 2020.