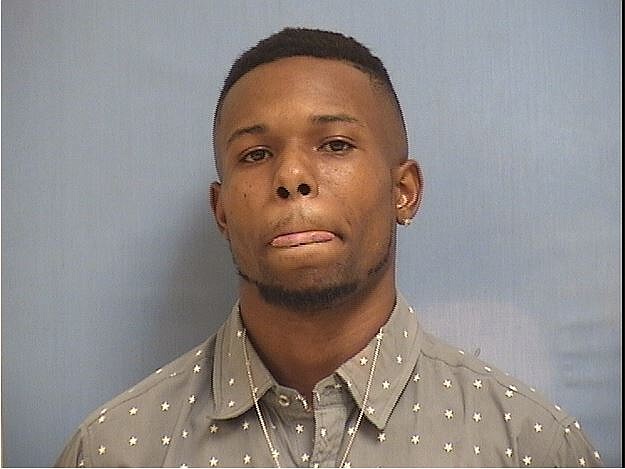 TEXARKANA, Ark. - A man whose convictions and 100-year sentence were tossed out by an appellate court pleaded guilty to aggravated robbery and battery Tuesday in exchange for a 25-year term.

Shelby Jamal Davis, 24, was found guilty by a Miller County jury of aggravated robbery and four counts of battery in 2018. In June, the Arkansas Court of Appeals sent the case back to the trial court for a new trial because of issues during jury selection. The higher court's opinion was split five to three.

Davis' jury sentenced him to 40 years for robbery and 20 years on each of the battery counts with a recommendation the terms run concurrently. The jury also found that Davis used a firearm in the commission of the offenses and assessed a 15-year maximum term on each of the four counts of battery which, by law, must run consecutively to the underlying sentence and each other, bringing the total to 100 years.

Davis shot an unarmed man in both arms and both legs in the parking lot of a Texarkana, Ark., apartment complex after robbing him.