Bowie County extends contract for management of jail at Bi-State 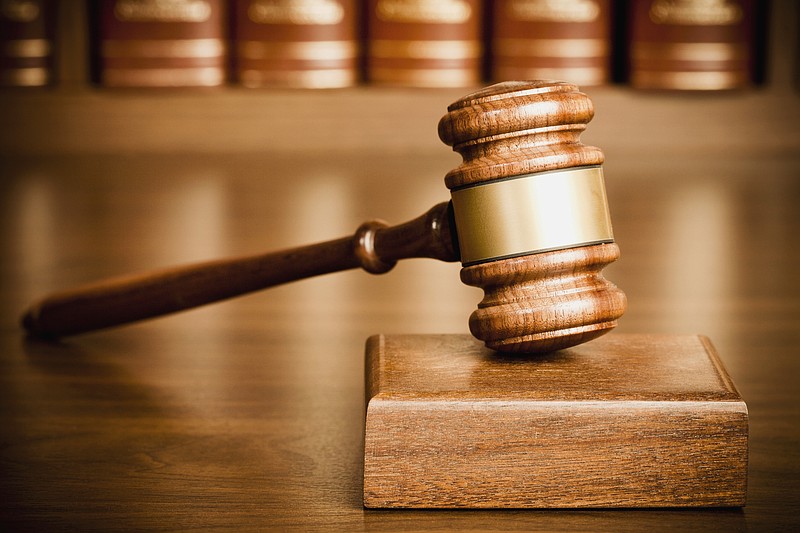 NEW BOSTON, Texas-LaSalle Corrections will manage the Bi-State Justice Building jail, as well as the county's Correctional Center, for at least another year.

Bowie County commissioners agreed Monday to extend the county's current contract with LaSalle for another year.

LaSalle's previous contract took effect in February of 2013 and lasted for three years before its February 2016 renewal. As of this month, the contract can now be extended three more times for one-year periods.

The county's Correctional Center can still hold up to about 748 inmates, while its allotted jail space at the Bi-State center is slightly more than 100 beds. There are also two lawsuits pending against both LaSalle and the county stemming from two deaths in the Bi-State jail-the first occurring in July 2015, the second in July 2016.

Commissioners also agreed to issue a resolution of support for state legislation that would grant state property tax exemption status to TexAmericas Center property leased to business tenants. Business tenants, who buy property from the center, would still pay annual property taxes on the real estate.

The Commissioners Court further agreed to allow the county's Adult Probation Office to continue to apply for, and receive, a $226,840 Drug Court Grant from the state, as the county has for about the last 15 years. If received this year, the money will be used to pay for drug counseling.

The court also declared a 1993 General Motors platform truck as surplus property and ready for sale at a future public auction.