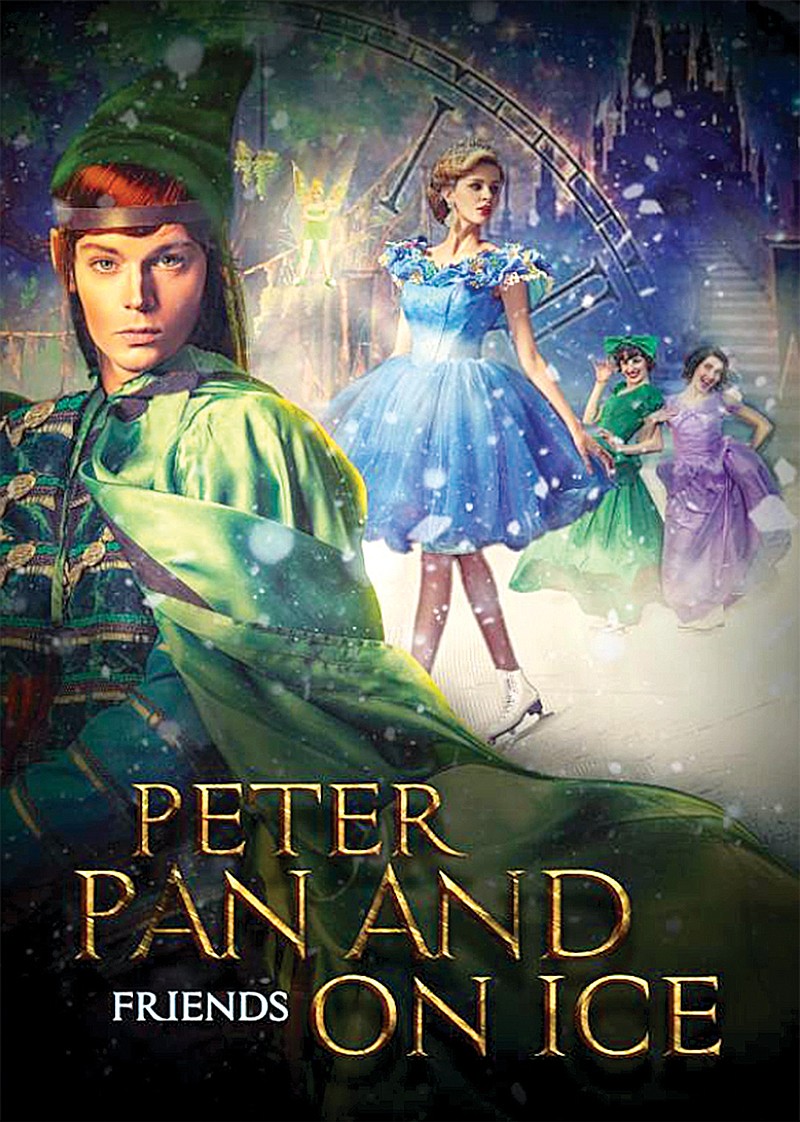 HOPE, Ark.-Find Neverland on skates when "Peter Pan and Friends on Ice" arrives at the Hempstead Hall stage on Friday, Feb. 22.

Starting at 7 p.m., a team of top skaters performs a premiere show brought to Hope by Florida-based Ice Creative Entertainment, who will take this show on the road for more than 20 performances in two months. These top skaters are also top performers in other ways, including Chase Belmontes as Peter Pan and Linde LaChance as Wendy. 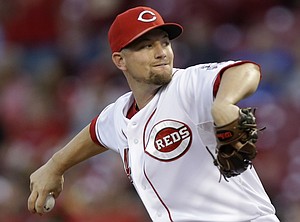 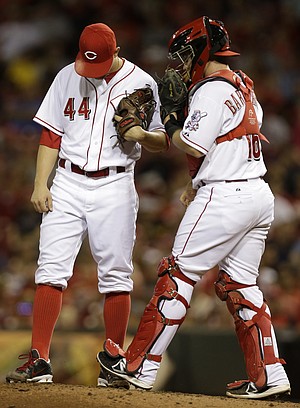 Alex Wilfand produces this new show for Ice Creative. His background includes experience as an entertainment manager for the Walt Disney Company and creative consultant for Disneyland Resort. He's also been a professional ice skating choreographer for U.S. Figure Skating.

"Basically the show is a spinoff on the tale of Peter Pan, obviously, but with some new twists and turns. It actually involves some live singing while ice skating, which is really cool," Wilfand said. The actress who plays Wendy is a Billboard country musician, he said, and professional ice skater.

"We also have a lot of world and international medalists in the show," he said. "As well as two cirque performers who are from actual Cirque du Soleil it's a really cool tale of Peter Pan and Wendy's adventures through Neverland and we introduce a lot of new characters throughout the show."

For example, expect a mermaid scene combined with electric guitar music and a bubble act where the skater makes large bubbles she can skate inside. "We have a lot of magic in the show, as well," Wilfand said.

"A modern twist," Wilfand said. The narrative is different than the original story line from the classic movie, although many of the same characters appear.

On stage, a sheet of synthetic ice provides the space for performers to act their roles, all while skating. "It's normal ice skates, normal tricks, everything you'd see in a normal ice skating show," Wilfand said. "Just on a smaller stage, more of a plastic surface of ice." This EZ Glide Synthetic Ice looks like the real thing.

The set appears to be a pond with a projected background changing throughout the show. Video mapping is used, the producer said, with interactive set pieces and staging. Custom-built inflatables become part of the set, along with other special effects. Flowers bloom around the stage.

For skaters, this show provides a unique opportunity.

"For them it's a once in a lifetime experience to be able to travel the country and do what they love, especially to be part of a show that is so new age and different but still involves the typical skating tricks and moves," Wilfand said. "But for them it's something never before done ever in the skating world. Everybody's super excited."

Among Ice Creative Entertainment's other shows is "Music, Magic and Memories," which had a Grand Ole Opry residency. This was an illusion and magic production with singing, dancing, breakdancers, fire breathers and more, said Wilfand. They also do other skating shows.

For "Peter Pan and Friends on Ice," music plays an important role in what amounts to an ice musical. "We actually have a couple live instruments in this tour," Wilfand said: a live drummer and the guitar player. "Our whole soundtrack is completely custom and original, so we really lean on that to make the show spectacular."

The appearance is co-presented by the Southwest Arkansas Arts Council. A special performance for children and area students will occur at 10 a.m. that day.