Is Texarkana Texas' 'most dangerous city'? 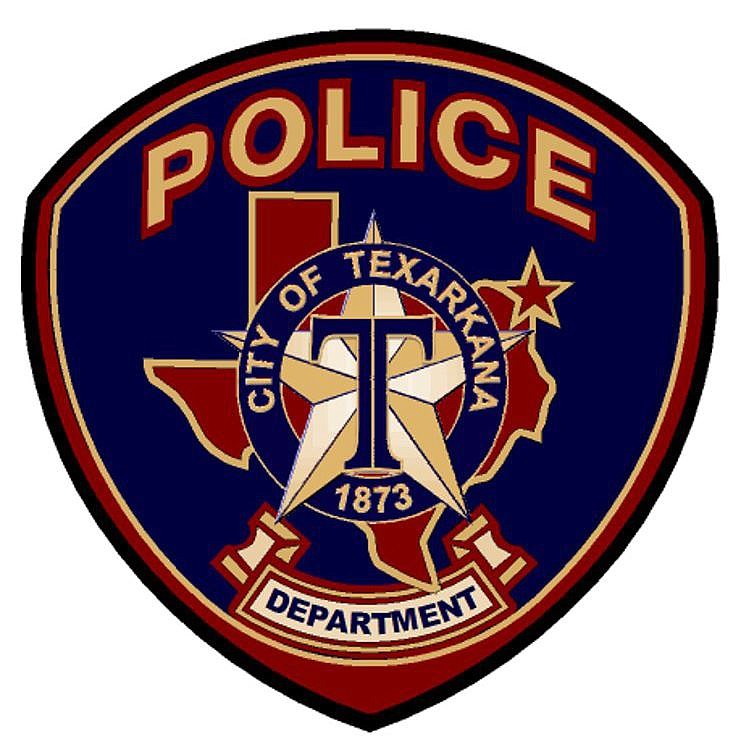 The numbers behind a recent article naming Texarkana the most dangerous city in Texas are accurate, but a closer look reveals that the city's citizens "are really very safe," according to Police Chief Kevin Schutte.

Online publisher 24/7 Wall St. compiled the article, using FBI and Census data to determine violent crime rates for U.S. cities with populations more than 20,000 in 2017. It names each city with its state's highest rate the "most dangerous," including Texarkana, Texas, with a rate of 1,262 violent crimes per 100,000 people. But a simple crime rate calculation fails to distinguish among the types and circumstances of violent crimes, creating a false sense of alarm, Schutte said.

Historically, domestic incidents make up the majority, about 55% to 65%, of violent crimes reported on the Texas side, but fears sometimes do not align with the facts, he said. And social media posts on crimes-often inaccurate or exaggerated-can also result in unwarranted anxiety.

"It's human nature for people to go to whatever they consider to be violence. What is their idea or definition of violent crime?" Schutte said. "That is something that we as a police department also have to educate against, and that is the fear of crime, not necessarily just crime itself. It's the perceived fear of crime based on the immediacy of social media reporting incidents in fashions that are alarming, that use alarming words."

The 24/7 Wall St. article, which was republished on the USA Today website and elsewhere, counted murder, non-negligent manslaughter, rape, robbery and aggravated assault as violent crimes. The company boasts of publishing more than 30 articles a day, which it distributes to other publications. Recent 24/7 Wall St. articles include "Hot Dog and Hamburger Consumption by State" and "This City Is Auctioning Off Hundreds of Homes for $1,000 Each."

The "most dangerous cities" article's math is sound, but it is presented misleadingly and lacks context, said Ames C. Grawert, a senior counsel with the Brennan Center for Justice at New York University School of Law who has extensive knowledge of crime statistics.

"That is a completely acceptable and valid way of talking about violent crime rate, so I have no beef with their calculation," Grawert said in an interview Tuesday. "I'm not a huge fan of the framing of it. It's important to understand crime trends in one city, but I think it gives a misleading impression of the interplay of the whole."

That accords with the FBI, which itself warns that using its data to rank jurisdictions-just as the 24/7 Wall St. article does-should be avoided.

"These incomplete analyses have often created misleading perceptions, which adversely affect geographic entities and their residents.

"Data users should not rank locales because there are many factors that cause the nature and type of crime to vary from place to place," states an FBI position paper titled "Uniform Crime Reporting Statistics: Their Proper Use."

A 2016 report on local crime commissioned by the Texarkana USA Chamber of Commerce reached the same conclusions about a pair of articles published that year, which similarly ranked the Texas side's dangerousness compared with other cities.

"I do think it's really important that when people look at crime trends, they keep in mind the big picture," Grawert said.

For example, crime rates generally are low nationwide, and with an exception in 2015 and 2016, "since the 1990s, the trend has been very sharply down," facts that the "most dangerous" article does not acknowledge, he said.

Crime overall fell by 3.5%, murders by 8% and violent crime by 4% from 2017 to 2018 in those cities combined, according to the report. It does not include rape and sexual assault among violent crimes because changing definitions and low reporting rates of those crimes complicate historical comparisons, Grawert said.

The trend held true in Texarkana, Texas, as well, with crimes designated by the FBI as Part I-serious violent and property crimes-decreasing by 12% to 19% from 2017 to 2018, Schutte said.

The Police Department should not take credit for that dip, nor should it be blamed if crime rates rise, because police do not control them, he said. Schutte added that a more accurate report card would include different statistics such as the more than 50,000 calls for service the Department responds to each year, the 350-450 arrests it makes monthly and its investigation clearance rate, which is well above the national average.

"We're doing our part," Schutte said. "We have a competent, confident police department that's well-trained, that addresses the issues. We're using our resources and our analytical tools to allocate our manpower as efficiently and effectively as we can. We realize that the city's growing and with that comes challenges, but we're poised to meet those challenges."

This story has been corrected. An earlier version stated the TTPD makes 350-450 arrests annually. The Gazette regrets the error.