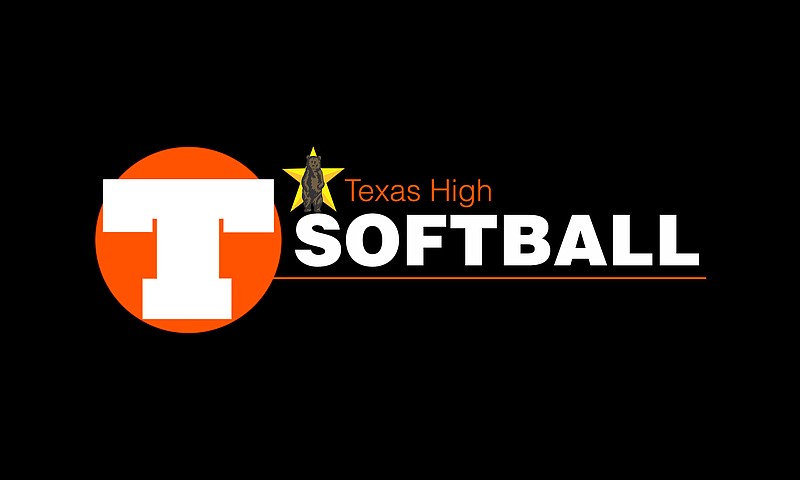 PARIS, Texas-Forney rallied late and held off the same by Texas High in the softball series opener.

After five scoreless innings, the Lady Tigers gave up three runs in the sixth and their final inning push came up short, falling to the Lady Jackrabbits, 4-1, Tuesday at Lady Mustang Field on the campus of Chisum High School.

Game 2 is scheduled for 7 p.m. Thursday back at Chisum High School. If a third game is needed, it is set for 7 p.m. Friday.

Savannah DesRochers picked up the win, allowing three hits in seven innings. She threw 107 pitches, struck out 15 and hit a batter.

Lindsey Egger suffered the loss for the Tigers (19-11), scattering eight hits and giving up four runs-all earned. She struck out six and walked one.

Caleigh Cross belted a stand-up triple off the wall in right center to lead off the sixth inning for Forney (30-2). The next batter grounded back to the circle for a fielder's choice, the THS defense electing to hold Cross at third.

Trinity Cannon drilled a single to left, plating Cross for the first run, and DesRochers lined a two-run single to center to make it 3-0 Forney. A pair of groundouts and a strikeout looking left a runner at third to end the inning.

Caleigh Cross legged out an infield hit with two outs in the seventh and scored on Hannah Holdbrook's triple to left field for the final Jackrabbit run.

Lauren Allred started the Tigers' seventh with a single to left, and the ball was misplayed for an error, allowing Allred to reach second. Kaitlyn Cross lined a single up the middle, and a passed ball allowed Allred to score.

DesRochers notched a pair of strikeouts to end the game with a THS runner at third.

DesRochers managed the first hit of the game, dropping a single into shallow right field in the top of the fourth. However, DesRochers made a big turn around the bag, and Tiger right fielder Korie Hamilton threw a strike to first baseman Kaitlyn Cross, who tagged DesRochers for the third out of the inning.

Forney had just one baserunner prior to the single, a walk in the third inning as Egger retired the seven Jackrabbits she faced. DesRochers got 11 straight outs to begin the game before plunking Allred with a pitch in the bottom of the fourth.

Vanessa Hollingsworth blooped a single into shallow left to start the fifth for Forney, and Sadie Hewitt's bunt went for a hit to put two on with no outs. A sacrifice bunt attempt results in an out at third, third baseman Allred fielding the bunt and forcing out the lead runner.

The next Jackrabbit batter flew out to center, and Egger struck out a batter to strand two on to end the inning.

Caleigh Cross had her triple and single, and DesRochers added two hits for Forney.