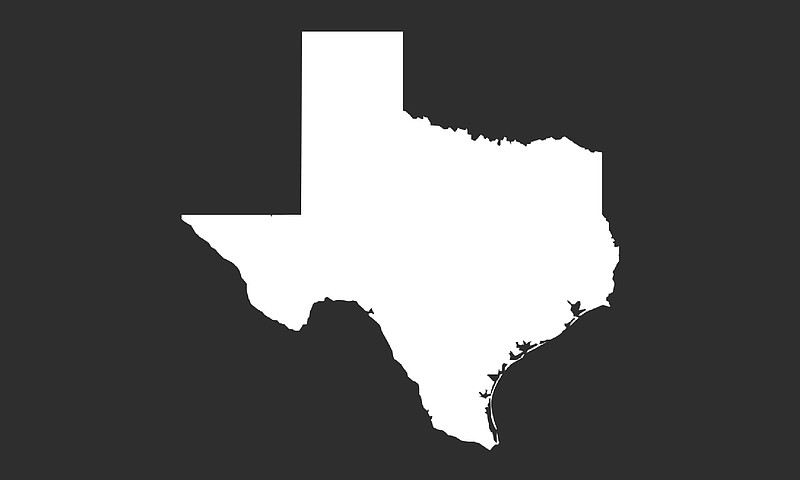 CARROLLTON, Texas-Amy Mariaux points to Operation Kindness' small medical wing as one of the shelter's most lively areas.

The Dallas Morning News reports Mariaux said she and other vet technicians crowd into the medical unit, which was originally built as the shelter's garage, at all hours to vaccinate, microchip and check on newly arrived animals and those preparing to leave the shelter.

"We sometimes joke around and play music to keep the mood light, but it gets really chaotic in there sometimes because it's also the hallway," Mariaux said. "The space in the room can make a day that wouldn't be stressful into a stressful one where you're asking, 'Why are there so many people in the room?'"

That's why Mariaux and other medical staff are looking forward to a new $6 million medical wing expected to open at the Carrollton-based shelter next spring. The project, which broke ground April 10, is the first phase of a $12 million shelter expansion taking place over the next few years.

"This is what gets us through the day-we know this is happening," Mariaux said. "There may be days when you want to pull your hair, but you know a bigger medical suite is coming."

Operation Kindness CEO Jim Hanophy said the expansion project will add parking spaces, increase space in the cat and large dog rooms and create separate entrances for people surrendering a pet and those who plan to adopt.

"I think the expansion is a key part of caring for animals," Hanophy said. "This will give us the ability to bring in more injured animals so they're not euthanized."

He said he expects the expansion to increase the number of adoptions by 35 percent and to make it easier for Operation Kindness to continue improving on existing programs, including a pet food pantry and a temporary foster program. The shelter recorded 4,889 adoptions and provided care for 5,090 animals in 2017, he said.

"It's a continuous work in progress," Hanophy said. "It's been a labor of love."

Erin Hannigan, principal oboist for the Dallas Symphony Orchestra and an Operation Kindness board member, said she has seen the need for a bigger medical facility since she began fostering through the agency six years ago.

"Once we expand, we will have more room to treat illnesses like parvo and distemper," said Hannigan, who has helped raise money for the expansion. "We won't run out of rooms. We will have a much bigger surgery suite. Right now, our surgical room is pretty small."

Hannigan, who said she has fostered nearly 200 pets through the shelter, said she was also excited that the construction will add an indoor/outdoor kennel area for dogs to step outside whenever they want.

"It's just a nice little addition to get some fresh air if they want to," she said of the area. "It will be a space that allows for much more of what we're already doing."