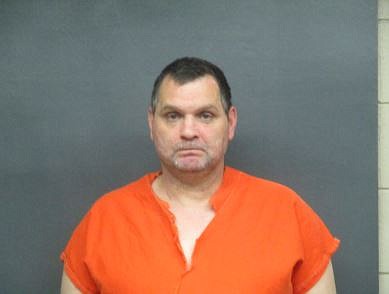 NEW BOSTON, Texas - A man who exposed himself to a 13-year-old girl as she waited at a Texarkana bus stop was sentenced Monday to 10 years in prison after pleading guilty to indecency with a child.

Danny Joe Gipson, 47, appeared Monday afternoon with Texarkana lawyer Shorty Barrett for a final pretrial hearing that developed into a plea hearing before 5th District Judge Bill Miller at the Bowie County courthouse in New Boston. Gipson's indecency with a child by exposure case was set for jury selection Tuesday. 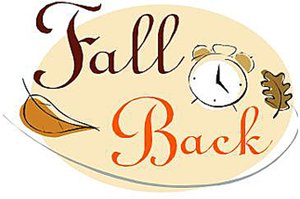 Gipson, who has multiple prior felony convictions including arson and burglary, could have faced a sentence in the range of five to 99 years or life in prison had he been convicted by a jury. Gipson's indictment included language that twice enhanced the punishment range from a third-degree to first-degree range based on his previous criminal conduct.

Assistant District Attorney Katie Carter agreed to withdraw the enhancements and Gipson pleaded guilty. Miller sentenced Gipson to the maximum allowed for a third-degree felony and imposed a $5,000 fine. Gipson will be required to register as a sex offender following his release for a period of time.

It was nearly 10 years ago when Gipson began parking his white car near a Texarkana, Texas, bus stop, according to a probable cause affidavit. A 13-year-old girl who was a regular at the stop after school noticed the car for several days before witnessing Gipson expose and touch himself as he shouted a sexually explicit statement.

The girl, now 23, told her mother and police were contacted. Several days later, when she saw the car again, the girl memorized the license plate and that information was passed along to authorities. Carter said the victim recently told the staff at the D.A.'s office that she still remembers the number.

At about the same time Gipson exposed himself to the teen, an adult female employee of a Texarkana, Texas, cellphone store was reportedly faced with Gipson's exposure as well. That woman reported that Gipson maneuvered his car as if to block her as she was walking to her car at the end of her shift. Carter said that the woman remembers the license plate number on the car Gipson was driving to this day.

In the decade since his initial arrest on the charge in 2009, Gipson spent time in an Arkansas prison for theft and in 2013, while free on bond, Gipson failed to show for jury selection. Gipson will receive credit for more than a year of time he spent in jail since the case was filed.

At the end of the hearing Monday, Gipson apologized to the court.