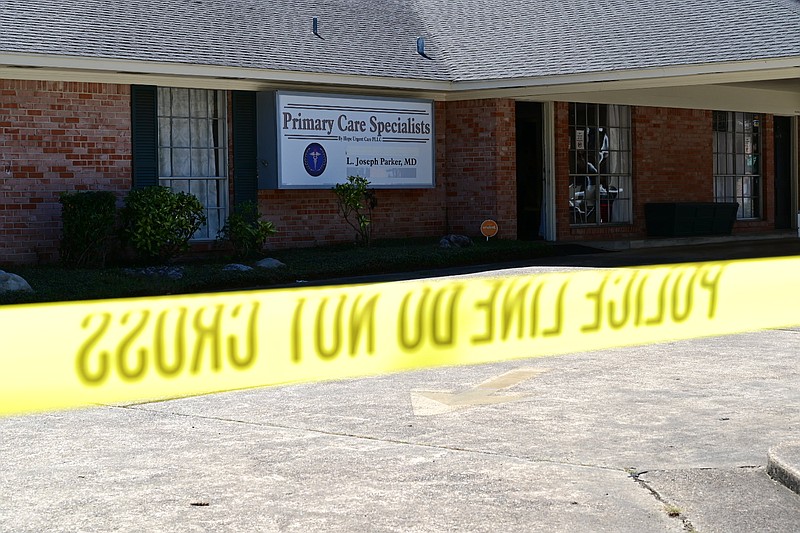 DEA and FBI agents search Primary Care Specialists at the intersection of 24th and County Avenue on Tuesday, October 8, 2019, in Texarkana, Arkansas.

TEXARKANA, Ark. -A doctor accused in a federal indictment of running a pill mill has a new lawyer and a new trial date.

Lonnie Joseph Parker, 54, was arrested last month in Texarkana, Arkansas, on a nine-count indictment accusing him of prescribing millions of opioid pills and gallons of cough medicine. At arraignment and at a detention hearing Oct. 9, Parker was represented by a federal public defender.

A docket entry in the case notes that the public defender was appointed because Parker could not afford to hire his own lawyer.

Parker pleaded not guilty and was released on an unsecured $5,000 appearance bond. Conditions of release include prohibitions to practice medicine and write prescriptions. Parker is not permitted to travel beyond the Western District of Arkansas and Bowie County without permission and was required to surrender his passport before release.

Little Rock lawyer John Wesley Hall filed a notice of appearance in the case last week. Hall is a well-known criminal defense attorney who has served as president of the National Association of Criminal Defense Lawyers. 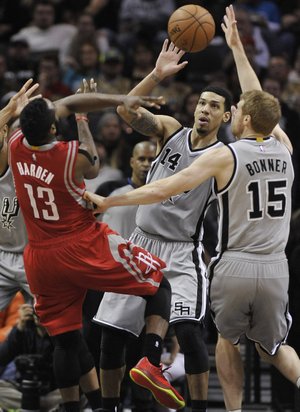 Hall filed a motion Oct. 25 requesting a continuance of Parker's trial date of Nov. 20. The motion was granted Wednesday by U.S. District Judge Susan Hickey and trial is now set for April.

Parker's indictment accuses him of over-prescribing drugs of abuse including opioids, benzodiazepines and promethazine-containing cough syrup.

A press statement issued at the time of Parker's arrest by the U.S. Attorney's Office in the Western District of Arkansas notes that an investigation by the DEA into Lonnie Parker began in 2018 following complaints from law enforcement, which included the possible overdose death of a patient.