Daytime baby sitter makes herself too much at home 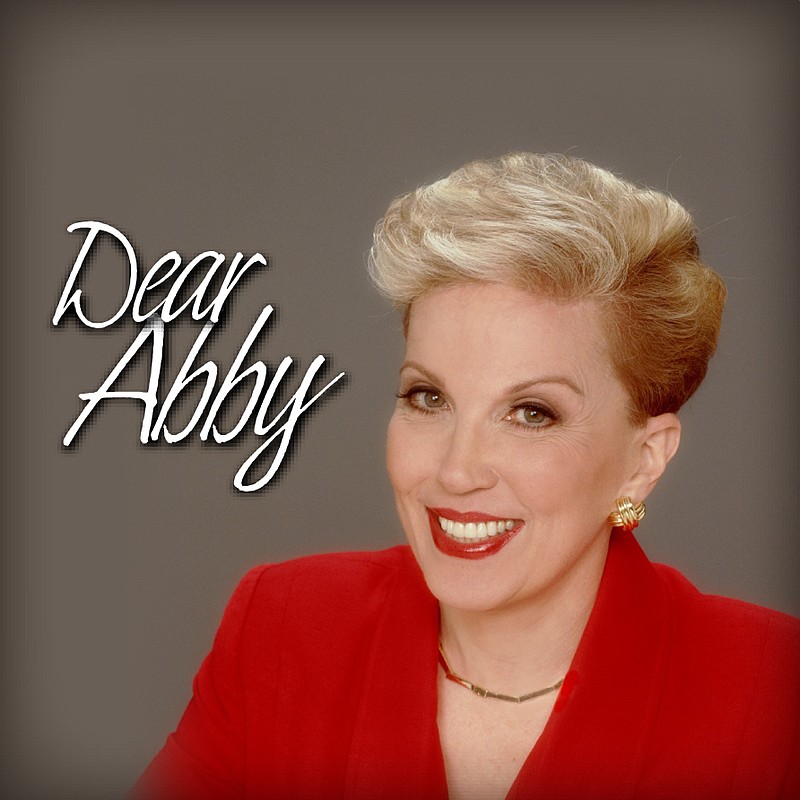 Dear Abby: I need advice on how to discuss a sensitive matter with my son and daughter-in-law's baby sitter. She watches my grandson Monday through Friday while they are at work. They live with me, and I work from home, so I am around all day while she's sitting with the baby.

Overall, she's pretty good, but we have discovered her asleep in my son and daughter-in-law's bed a couple of times. She also changes into my son's clothing occasionally, which makes my daughter-in-law very uncomfortable.

My daughter-in-law needs to have a discussion about it with her but doesn't know how to approach the matter. My suggestion was for her to be clear and tell the woman she's uncomfortable with the behavior and ask her to stop. What do you think? -Not Sitting Well in the South

Dear Not Sitting: Your daughter-in-law should ask her baby sitter why she's crawling into their bed and putting on her employer's clothes because, frankly, what's going on is bizarre. The sitter should be told she's not being paid to sleep on the job. And further, that dressing up in the husband's attire is forbidden, and if it happens again she will be replaced.

Dear Tricked: Whoever wrote that note must have been the neighborhood witch. It is NOT unusual for parents who live in neighborhoods such as yours to bring children to more populated areas to trick or treat. It happens every Halloween. Don't let it get you down.

Dear Abby: My husband and I were married in college and now have two adult, college-educated daughters. We have worked hard, and we own a successful business. Unfortunately, my husband has been in and out of the hospital for the last eight years. When he's not in the hospital, he's very active and involved with the family. However, his almost-yearly hospitalizations take their toll on all of us.

My question: What role should his parents (in their 80s) play in his health-care decisions? They say he's their son and they have a right. I have said I and our daughters will help him to make those decisions. Am I wrong? This has been bothering me and my daughters for eight long years! - Whose Choice in the West

Dear Whose Choice: The choice of who should make his health-care decisions should he be unable to do it for himself should be your HUSBAND'S. Those wishes should be formalized in a health-care directive and shared with family members. Once someone becomes an adult, the responsibility for carryingout those wishes usually rests withone's spouse or children rather than one's parents.