State Bar of Texas: Lawyer accused of smuggling meth into Cass County jail eligible to practice in the absence of a conviction 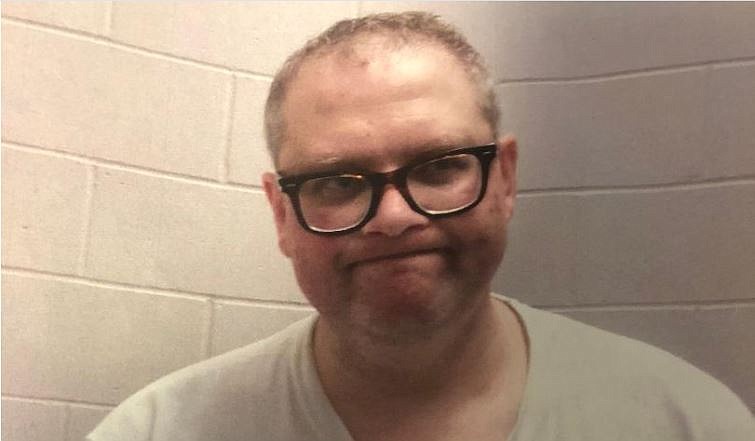 CASS COUNTY, Texas - An Atlanta, Texas, lawyer accused of bringing methamphetamine into the Cass County jail is eligible to practice law, an official with the State Bar of Texas said.

Bryan Simmons, 49, was taken into custody by Texas Rangers on Thursday afternoon for allegedly smuggling about two grams of meth into the Cass County jail in Linden, Texas. Later that day, more meth and a firearm were reportedly seized during a search of Simmons' truck, Cass County District Attorney Courtney Shelton said.

Simmons is facing charges of prohibited substance in a correctional facility, possession of a controlled substance and unlawful carrying of a weapon. Simmons' bail was set at a total $60,000 Thursday by 5th District Judge Bill Miller. Miller ordered Simmons to enroll in a drug treatment program and made drug testing a condition of his bond.

Despite the pending felonies, Simmons is still eligible to practice law and represent criminal defendants, according to an email response to questions from the Gazette from Claire Reynolds, Public Affairs Counsel for the Office of Chief Disciplinary Counsel of the State Bar of Texas.

"If there is an indication that the attorney is a danger to his or her clients, we have the ability to seek an interim suspension, but those are very difficult to get, as courts again don't want to take away someone's livelihood without them actually being convicted of a crime. So unless it's a situation in which an attorney is a physical danger to people or there is a danger of him stealing client funds (for example), we normally do not seek an interim suspension," Reynolds said. "As a result, Mr. Simmons is currently able to practice, although that could change with a conviction/guilty plea."

Reynolds said the Office of Chief Disciplinary Counsel works much like a Texas district attorney's office. Prosecutors must prove the underlying elements of an alleged offense to acquire a criminal defendant's conviction.

"We can't just discipline someone on our own. We have to prove that misconduct in a hearing and then ask the judge/jury/panel to find that the attorney committed misconduct and to determine the sanction," Reynolds said.

If Simmons is ultimately convicted of a criminal offense, the state bar has a "compulsory discipline" process.

"In that process, all we have to do is prove the conviction exists, whereas in our 'regular' cases we have to prove that the underlying facts actually occurred. In most criminal cases we choose to proceed via the compulsory process because (a) we don't want to interfere with the criminal investigation by contacting witnesses, taking depositions, etc.; and (b) we do not have the resources of the police, D.A., etc., so this is more efficient. However, when we proceed with compulsory discipline, we must wait until the conviction is final otherwise, the attorney would be deprived of due process, by being punished without any kind of hearing to establish that he actually committed the misconduct," Reynolds said.

Reynolds said it is possible the state bar might seek Simmons' disbarment if he is found guilty of smuggling drugs into the jail or of intent to distribute a controlled substance. Reynolds emphasized that a decision regarding what, if any, disciplinary action Simmons might face in connection with his arrest Thursday won't be made until his criminal case in Cass County is resolved.