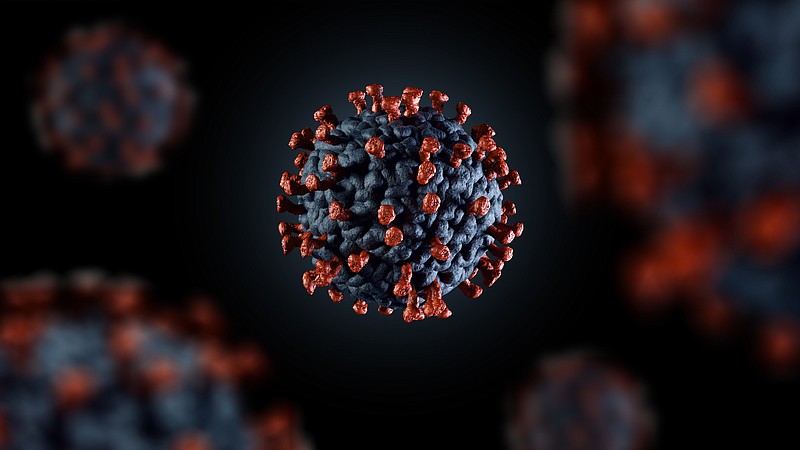 NEW BOSTON, Texas - The Texas Department of Criminal Justice announced Friday that it is changing the way it reports cases of COVID-19 among the prison population.

The site now includes categories for offenders in local hospitals and in a prison medical facility. The number of inmates who have tested positively for COVID-19 at the Telford Unit is reported Friday at 21, down from 54 on Thursday.

Medical restriction is for people who may have been exposed to a disease and do not know it, or they may have the disease but do not show symptoms, TDCJ's site states. Medical isolation is used to separate sick and contagious people. TDCJ reported Wednesday that 13 staff at the Telford Unit have tested positively for the virus.