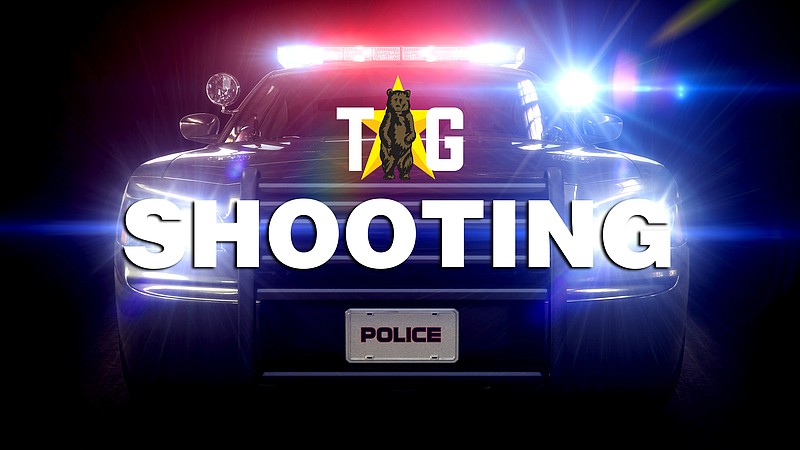 Police responded about 8:30 p.m. Monday and found Courtland Luckey, 40, inside an apartment with multiple gunshot wounds.

Officers rendered first aid but Luckey died at the scene, according to TAPD.

The case will be presented to the prosecutor to determine if charges will be filed, according to TAPD.