In online dating, don't be the lazy guy 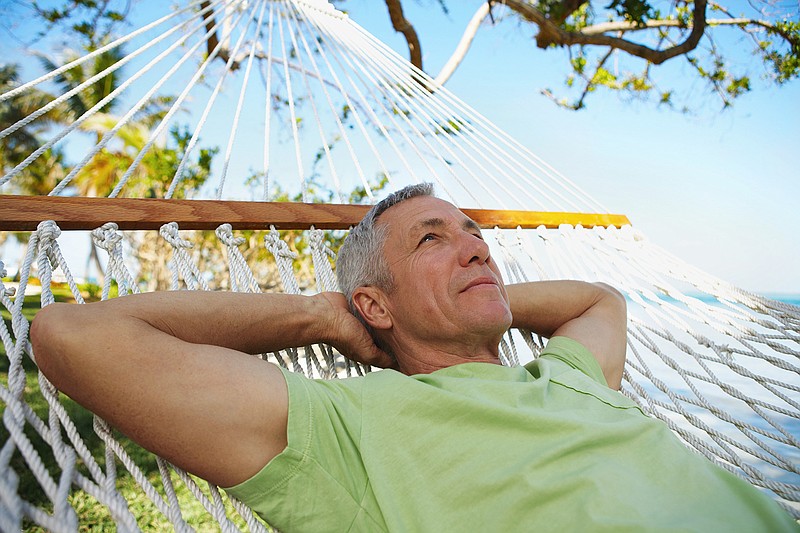 1. People genuinely want to meet someone great (or at least they think they do).

2. People are lazy and don't take the time to do online dating well or at all.

This conversation happened to a client of mine (the woman in this exchange) yesterday on Bumble:

Her: Do you still drink iced coffee in the winter? (Note: His profile mentioned his love of iced coffee.)

Her: I like the dedication! Any other anomalies I should know?

Him: I have an irrational hatred for odd numbers.

Her: Really? But your age is an odd number. Are you so excited to turn 40 then?

Her: Is it coming up?

Him: You're catching on.

Her: I'm a fast learner.

Him: I like that. You also happen to be very pretty.

At this point, the conversation is over. There is really nowhere else to go from here. He lost the opportunity to connect with a woman he found attractive. Why? He's busy, lazy, not actually interested who knows? Regardless, this is an unfulfilling exchange.

In another exchange on OkCupid, a female client of mine was having a great conversation with someone. In fact, unlike the example above, they were equally contributing until the other person stopped replying. Ghosting, ignoring someone, forgetting whatever you want to call it, it's unkind. So, I advised her to write, about a week and a half later, "Did you still want to connect? Just saying hi!" It's simple and says, "Here I am, and I'm interested." His less-than-satisfying response was, "Hey! Yeah I do. Sorry, kinda lost track of things. Honestly I've rarely made it past a few exchanges on this app. I feel like nobody really takes OKC seriously!" And there you have it. He's creating his own lack of success on the app, which is too bad because it wasted my client's time and left her disappointed.

While both examples here are men being lazy or nonresponsive, it goes both ways. Clients of all genders and orientations complain to me about the same issue people just not trying. If you're going to take the time to do anything in life, why not give it your all? I have theories as to why people don't give 100% (and often not even a fraction of that) to online dating:

It's a way to then say "I tried, and online dating didn't work for me."

They're afraid of rejection so they don't even get that far.

They're afraid of success because they think they can't actually handle a relationship.

They do it for an ego boost just to see who would be interested.

They do it because they're lonely or bored.

Any or all of these reasons might be the case, but regardless of what it is, remember that there is a real person at the other end of the conversation who genuinely wants to meet a partner.

I'm not usually someone to advise an all or nothing strategy for anything in life, but when it comes to online dating, if you're going to go in, go all in.

(Erika Ettin is the founder of A Little Nudge, where she helps others navigate the often intimidating world of online dating. Want to connect with Erika? Join her newsletter, eepurl.com/dpHcH for updates and tips.)