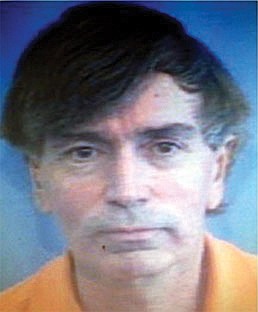 HOPE, Ark.- Skeletal remains found in Hempstead County have been identified as a local man who has been missing since 2012.

No foul play is suspected.

Cowart, who was a local resident, has been missing since 2012, Singleton said.

Deputies were dispatched to Cowart's residence on Highway 174 when his uncle was unable to contact him. Cowart's truck was parked in the carport and the doors to the house and truck were locked.

The remains were found in woods behind Cowart's home in December.