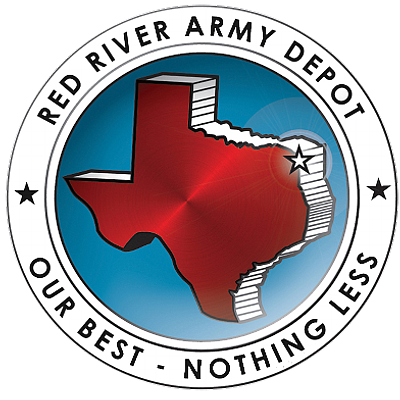 Ninety-seven percent of the members of International Association of Machinists and Aerospace Workers Local 1243 voted for the contract with Amentum, a company that performs ground and tactical systems maintenance operations for the U.S. Army at RRAD. The three-year deal will increase union members' wages in steps, by 3% the first year, 2.75% the second and 2.5% the third.

The contract also "contains" health insurance costs for members and provides increased pay for any who choose to waive health insurance through the company, said IAM Aerospace Coordinator Tony Wirth, a national-level union official familiar with the negotiations.

The deal is "a significant win for our members," Wirth said.

Local 1243 Lodge President Mark Harvey said the deal is not only good for union members but also for the regional economy.

"As big as Red River is, it helps communities around this area, because you're able to put money back in," he said, adding that the work union members do at the depot is especially meaningful to them.

"We're thankful to be able to keep doing what we're doing for the soldiers," Harvey said. "You've got good people out there that take real pride in doing what we do every day. It's a blessing to be able to help do something to protect our country."

Talks snagged last week when Amentum offered a contract that would have resulted in union members absorbing more of the cost of health insurance, in some cases causing a net reduction in pay, Wirth said. But the company adjusted its offer, and the local negotiating committee unanimously recommended approval.

Both sides came to the table thoroughly prepared, and negotiations were brief. That is typical of collective bargaining with defense contractors, who often operate under relatively short-term agreements with government and therefore do not have time for protracted talks, Wirth said.

Amentum did not respond to an interview request Wednesday.