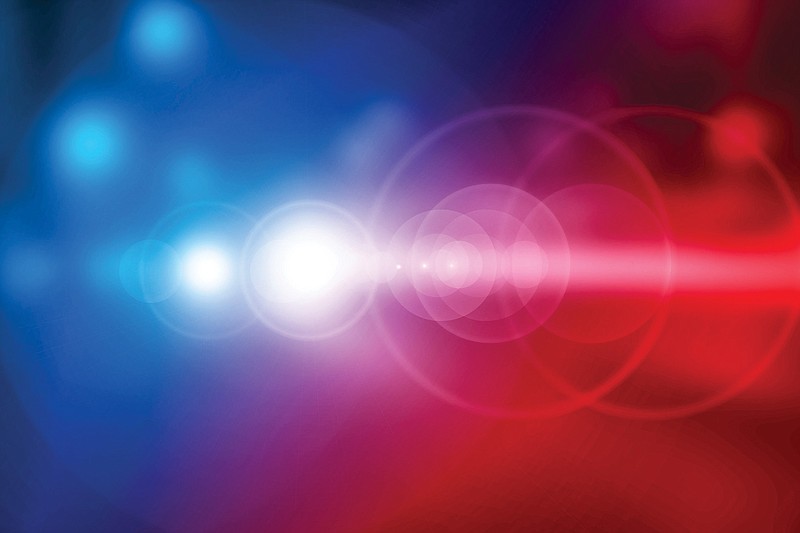 NEW BOSTON, Texas - The pregnant woman killed here Friday has been identified as 21-year-old Reagan Simmons Hancock, according to a news release from the Texas Department of Public Safety.

The suspect in her death has been identified by the Oklahoma State Bureau of Investigation as Taylor Parker, 27.

At about 10:20 a.m. on Friday, New Boston police responded to a 911 call about a deceased person in the 200 block of Austin Street. Upon arrival, authorities found a deceased woman inside a residence. The preliminary investigation indicated an unborn child had been removed from the victim's body. Parker allegedly took the baby and was later taken into custody by Oklahoma authorities; after she told officials in Idabel, Oklahoma, that her baby was not breathing.

The Texas Rangers are investigating the incident.