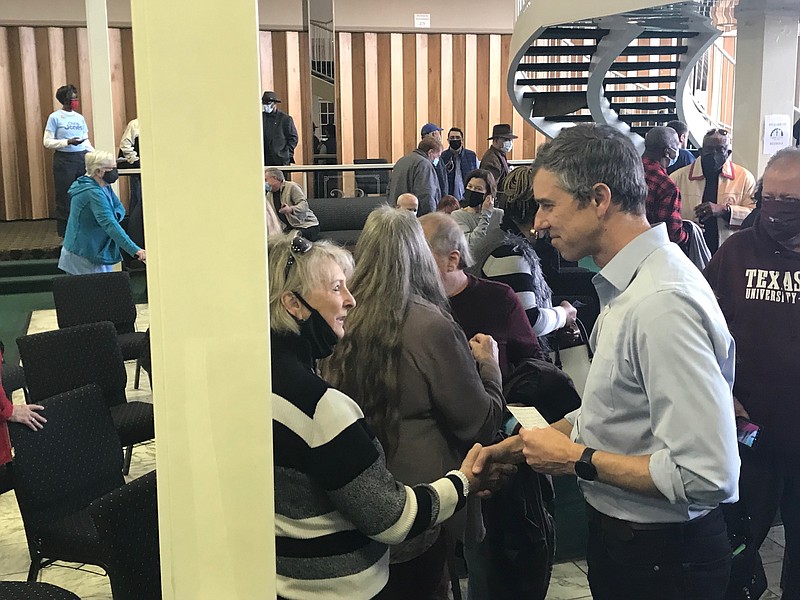 TEXARKANA, Texas -- Although Texas Democratic gubernatorial candidate Beto O'Rourke said that his home town (El Paso) is at the exact opposite end of where Texarkana is in the state, the miles didn't seem to matter.

"I appreciate everyone coming out in this chilly weather and giving us a warm welcome," O'Rourke said during a Saturday afternoon campaign stop that attracted about 100 local and area residents. "I'm from a part of the state that may be the longest distance from here, but I know that Texas is a state that is big enough for all of us, regardless of how different we all may be."

"Texas has 30 million people and we are a big state, but Texas now seems to be getting smaller because of leadership that has a smaller mind set," he said. "We want to focus on making sure that the best jobs remain in Texas as well as make sure that full-time jobs keep growing."

Texas has the ninth largest economy in the world, he said, and we need to make sure workers get paid better wages for the quality work they do.

"We haves some of the best educators in the state's public school system, but on average, our public school teachers are underpaid about $12,000 less then teachers most everywhere else in the country," he said. "We have some teachers who are actually having to buy school supplies for their students. We need to pay those teachers for their true value and for the true work that they put into their jobs."

Finally, O'Rourke said Texas presently ranks one of the least medically insured states in the country.

"There are some people that will deliberately get arrested just to make sure they get some medical care -- even if it has to be supplied by the prison system," he said. "When Lyndon Johnson became president, he started both Medicare and Medicaid because he saw the need for medical care in his home state as well as the need across the country. This is something I really want to deliver for the people of Texarkana." 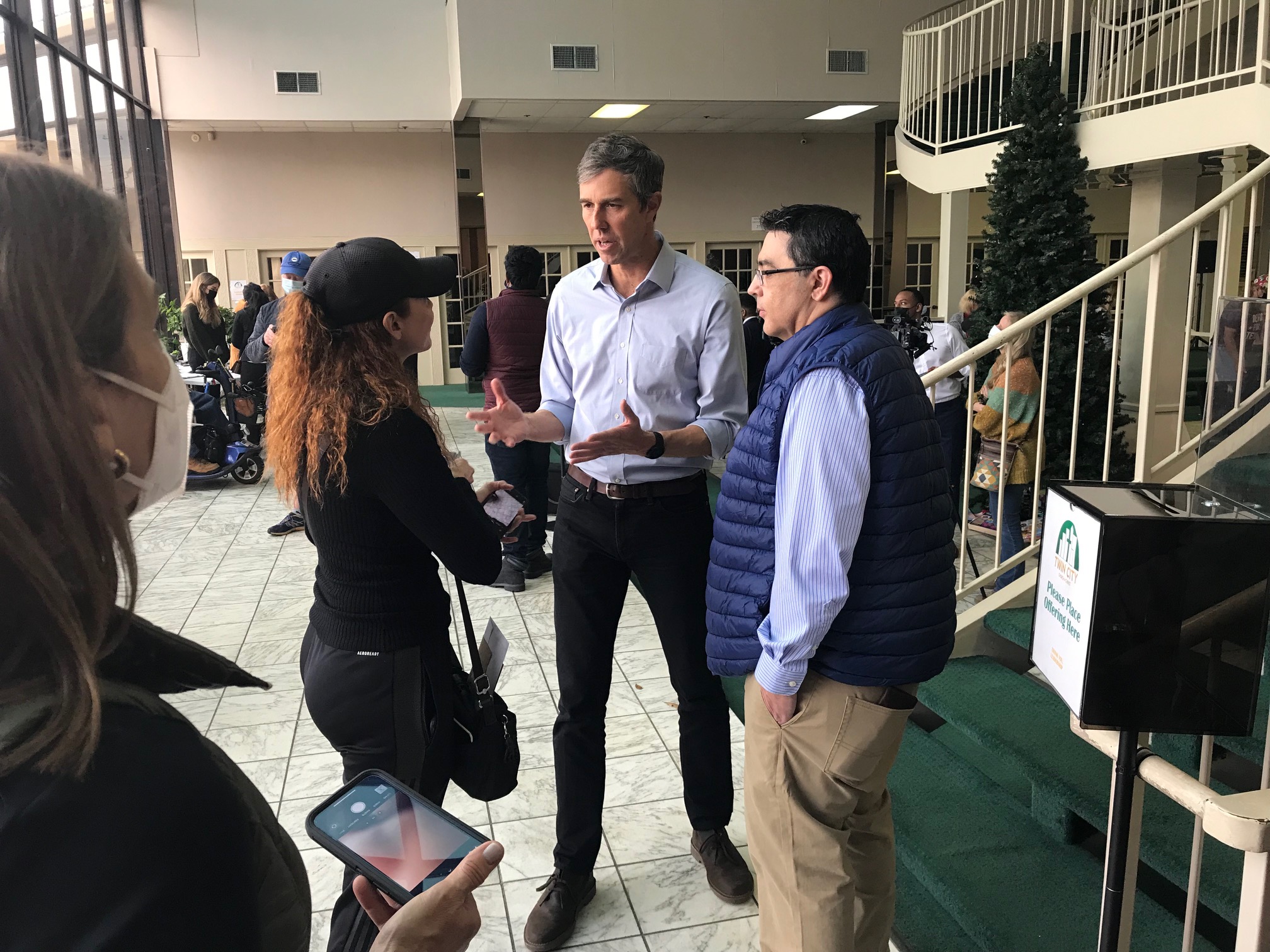