A plea for hope, at the end of a year that tried awfully hard to squash it 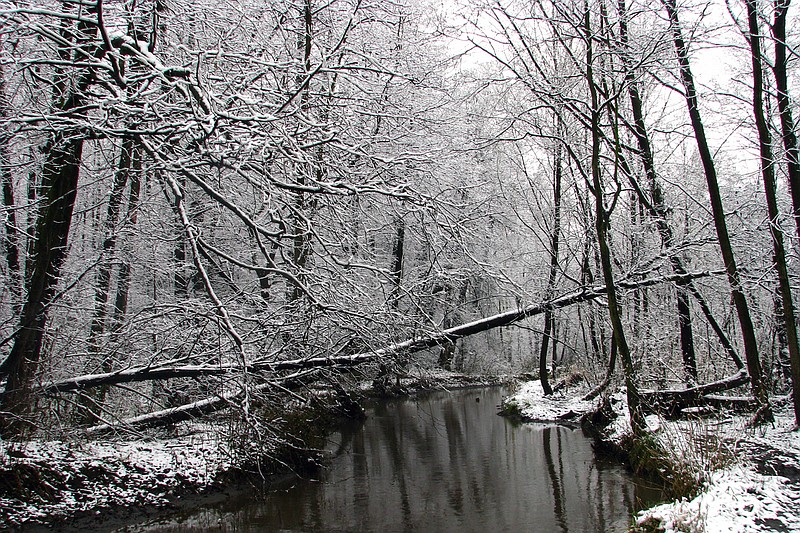 It&#x2019;s a mess of cognitive dissonance, this time of year. Joy is all around us, but so is sorrow, writes Heidi Stevens. (Dreamstime/TNS)

A year ago we were celebrating the newly arrived COVID-19 vaccines. I cried reading my colleagues' coverage of the first five front-line medical workers to receive the shot in Chicago -- relieved that better days were ahead, grieving for all that was lost, humbled with gratitude for scientists.

A year later, more than 800,000 Americans have died from the virus and around 15% of American adults are fully unvaccinated. A new variant is spreading quickly, Broadway is canceling shows, the NBA is canceling games, schools are canceling classes.

Deja vu implies we've been here before. And we have, to a degree -- the closings, the uncertainty, the fear, the sorrow. But we haven't been here before and been this fatigued -- by a previous year and a half of closings, uncertainty, fear and sorrow. By the knowledge that we will not, it turns out, come together and collectively defeat this threat to our lives, our livelihoods, our connectedness.

This year also draws to a close with another school shooting fresh on our shattered psyches. Nine years ago, we were reeling from Sandy Hook. This year it's Oxford High School. If we're shocked again, it's a familiar shock -- compounded by the knowledge that we will not, it turns out, come together and collectively defeat this threat to our lives, our livelihoods, our connectedness. Our children.

I can't help but wonder whether the people who lost their loved ones, or their homes, or both, in the recent tornadoes feel the slightest bit of resentment about the good tidings and cheer that march on. I know families in my little corner of the world who've been devastated by the worst imaginable news this month. I can't help but wonder if holiday lights warm them or taunt them. Maybe both, depending on the hour. I know grief isn't linear. Or predictable.

I know we owe it to one another to show up during it.

"Rarely, if ever, are any of us healed in isolation," wrote the late bell hooks, another incalculable loss this year. "Healing is an act of communion."

I've thought a lot in 2021 about a story I once read about Abraham Johannes Muste, a Dutch-born pacifist and pastor who died in 1967. Muste used to mount a lone, nightly protest against the Vietnam War. A reporter, the story goes, once asked him, "Do you really think you are going to change the country by standing out here alone at night in front of the White House with a candle?"

And Muste, the story goes, replied, "Oh, I don't do this to change the country. I do this so the country won't change me."

All year, I looked for stories to write about people whose hearts and words and actions would keep the country from changing me. I found them in droves.

Artist Scott Marvel, who screen prints famous musicians' artwork onto T-shirts in his basement, sells the T-shirts and donates 100% of the profits to StreetWise, the organization that supports Chicagoans who are without homes.

Jeron Dorsey, who donated his entire paycheck to an Evanston, Illinois, family he'd never met after reading they'd lost everything they owned in an apartment fire.

Adam Laski, who gave 60% of his liver to family friend Rick Foulkes, a Chicago ophthalmologist who needed a transplant to save his life.

Ashvin Lad, who answered a stranger's plea on Facebook for someone to play catch with her son and took the young baseball fan to Wrigley Field for a Cubs game while he was at it.

Musician Yakini Ajanaku-Coffy, who along with her musician husband, Jean-Paul Coffy, has hosted more than 100 concerts on her Chicago front porch to keep her neighbors connected and hopeful.

"Let's just start with what we have," Ajanak-Coffy told me. "We have each other, and we matter."

Her words will carry me into 2022, a year that will be filled with new joys and fresh sorrows and reasons for hope and moments of despair.

Let's start with what we have. Let's lean on it and protect it and use it to keep the country from changing us. But let's also take what we have and let it inspire us to change what we can.

We owe that to one another too. "Healing," hooks said, "is an act of communion." And so is hoping.

Heidi Stevens is a Tribune News Service columnist. You can reach her at [email protected], find her on Twitter @heidistevens13 or join her Heidi Stevens' Balancing Act Facebook group.

Print Headline: A plea for hope, at the end of a year that tried awfully hard to squash it