Mardi Gras parades will be back in 2022, New Orleans mayor says 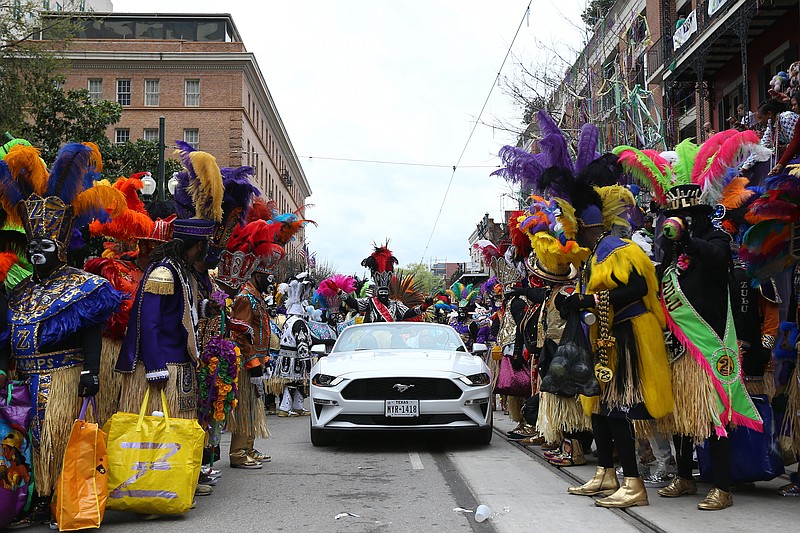 Break out the beads.

Mardi Gras will be back in full force when it returns to the Big Easy on March 1, closer to the way people know and love the Bourbon Street celebration, New Orleans Mayor LaToya Cantrell tweeted Tuesday.

"The big news & the BEST news is that MARDI GRAS 2022 IS HAPPENING!" wrote Cantrell.

Though Cantrell said that none of the krewes -- groups or organizations taking part -- will be moved from their traditional day, "every parade will be asked to make SLIGHT accommodations," she wrote.

The announcement came despite omicron, the highly contagious and now dominant strain of COVID-19, causing a worldwide surge of cases.

New Orleans has seen a seven-day average of 232 new infections and reported 265 COVID-19 hospitalizations, according to data from the city's COVID-19 dashboard.

In November 2020, New Orleans officials announced that Mardi Gras would "look different" in 2021, but given its designation as a religious holiday could not be canceled.

Print Headline: Mardi Gras parades will be back in 2022, New Orleans mayor says