Who needs an SUV?| Striking Mitsubishi Outlander deserves a look 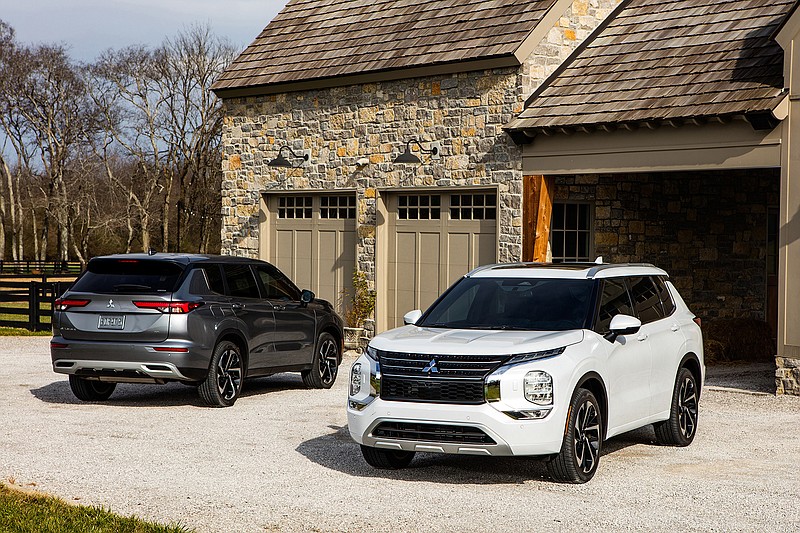 The 2022 Mitsubishi Outlander has a 2.5-liter engine mated to an eight-speed sport mode continuously variable transmission that can achieve 181 horsepower and 181lb.-ft. of torque. (Mitsubishi/TNS)

After too long an absence, Mitsubishi puts itself back on the roster of A-list brands - at least on a probationary basis - with the 2022 Outlander, a compact SUV that demands attention from shoppers considering a Nissan Rogue, Honda CR-V, Toyota RAV4, Hyundai Santa Fe, Ford Escape, Chevrolet Equinox or Mazda CX-5.

The new Outlander has a reliable drivetrain, good handling and unique looks. The well-equipped SEL I tested had a surprisingly ritzy interior.

Most compact SUVs have five seats, but the Outlander adds a pair of third-row seats for occasional use, preferably by small children.

The Outlander uses the same proven drivetrain and architecture as the Nissan Rogue. It's Mitsubishi's first vehicle to benefit from the automaker's membership in the Nissan-Renault alliance.

The Outlander has a long hood and roof for a substantial appearance. A wide grille that flows into running lights atop the fenders. Along with big, rectangular LED headlights positioned decidedly outboard, and a trapezoidal lower grille, the front view recalls Land Rover, but is decidedly modern.

The side view is less distinctive, as is common with SUVs. The most noteworthy aspect is a dimple from the door handles down to about 2 o'clock on the wheels and running from the front doors to mildly flared rear fenders.

Mitsubishi's a low-profile brand in the U.S., so the Outlander comes with a five-year/60,000 mile basic warranty, 10-year/100,000 mile powertrain warranty and free road service for five years with no mileage limit.

The Outlander's room, features, looks and warranty should earn it a place on shopping lists for compact SUVs.

Mitsubishi's been selling vehicles in the U.S. for a long time, but you can be forgiven if you forgot.

After peaking in the 1980s - it was as an early powerhouse in all-wheel-drive performance compacts, small SUVs and compact pickups; supplied vehicles to Chrysler; and had an assembly plant in Illinois - Mitsubishi receded from American consciousness like synth-pop and Farrah Fawcett hair. It missed the cresting wave of high-quality scores and fuel economy that lifted Toyota and Honda, slipping into obscurity despite strength in small SUVs and performance cars.

The brand eventually tanked back home in Japan, too. It was on the verge of dissolution in 2016 when Nissan bought control, folding Mitsubishi into the sprawling Franco-Japanese alliance that was briefly the world's largest automaker.

GM, Toyota and Volkswagen can all testify that being No. 1 doesn't immunize an automaker from disaster - bankruptcy, sudden acceleration and diesel-gate, anyone? The Renault-Nissan-Mitsubishi Alliance experienced just that in 2019, when corporate mastermind Carlos Ghosn was ousted, arrested and fled Japan secreted in a piece of luggage, in that order. While the Alliance strives to reinvent itself amid post-Ghosn power games, the 2022 Outlook arrives as an example of what its engineers and designers can accomplish - if the C-suite stays out of the way. 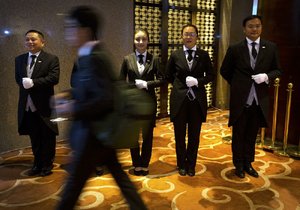 Photo by MARK SCHIEFELBEIN / AP
Zhang Zhejing (second from right) stands at attention with other butlers-in-training at the entrance to an event in Beijing in late September. Zhang and the others have been training at an academy in Chengdu.

The previous Outlander had been a bit small, despite offering a very nice plug-in hybrid model. (The old-generation PHEV remains on sale, by the way. One based on the bigger 2022 model should arrive next year.)

All Outlanders, on sale now, come with a 181 horsepower 2.5L four-cylinder engine and continuously variable transmission.

That puts the Outlander in the heart of the compact SUV market.

I tested a well-equipped Outlander SEL 2.5 S-AWC - Mitsubishi prefers "all-wheel control" to all-wheel drive, though there's no difference in how its system operates from the Nissan Rogue's all-wheel drive. Maybe the seating chart at Alliance meetings is alphabetical.

My test vehicle stickered at $33,745, a price that compared favorably to similarly equipped competitors. All prices exclude destination charges.

In addition to its modest third-row seat, features on my Outlander included:

USB-C and A ports; two each 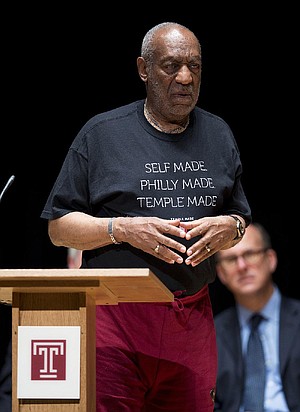 The front seat is roomy and comfortable. The gauge cluster is clear and legible. Easy to use dials and buttons compliment a touch screen to manage frequently used features. The chunky electronic shifter has short throws and, refreshingly, a conventional PRND gear pattern.

My SEL's white quilted leather seats were comfortable and attractive, as was the matching white synthetic material on the doors. Despite the handsome interior, the six-speaker audio system was unremarkable.

There's good head room in the front and middle rows of seats. The two-person rear seat has enough knee and headroom for children. With just 11.7 cubic feet of cargo space behind the third row, you're likely to keep the back seat folded flat most of the time.

The Outlander's classy looking interior design is a step above its corporate cousin, the hot-selling Rogue..

The AWD Outback's EPA fuel economy estimate is 24 mpg in the city, 30 on the highway and 27 combined.

The key combined figure is in the middle of the pack, but 2 mpg lower than the Rogue, which has the same drivetrain, but weighs about 170 pounds more. Seats are heavy, not to mention the Outlander's many other features.

2022 Mitsubishi Outlander at a glance

(Mark Phelan is the Detroit Free Press auto critic. He can be reached at mmphelanfreepress.com.)