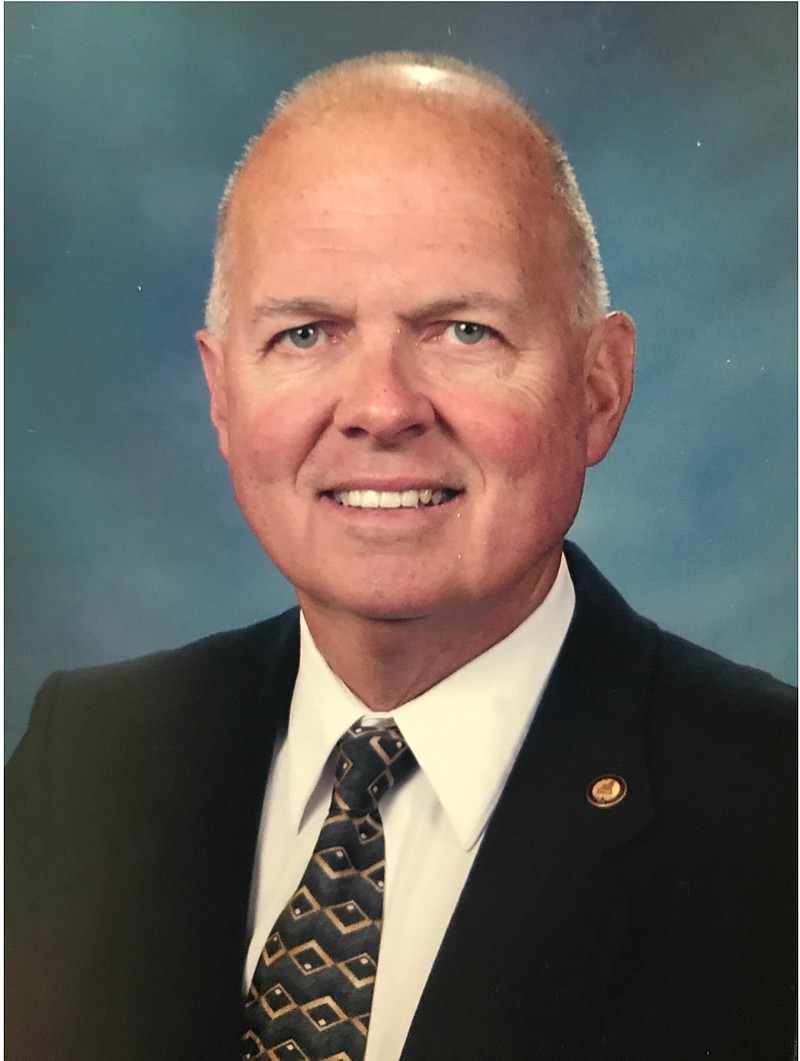 FOUKE, Ark. - After 48 years in education, including the past 15 at this school district, Fouke Elementary Principal Ken Endris will retire next month.

During a career at various school districts in Texas and Arkansas, Endris' calling cards have always been fitness, hard work and showing empathy towards students. These ideals have worked out well for him and the districts he's worked for, earning numerous recognitions for overall school health, as well as individual nods for his work as a principal.

No matter where his career took him, his philosophy never changed.

"People look at me, and they go, 'Mr. Endris, you never yell at anybody. You suspend kids or discipline them, but you never scream.'" Endris said. "Why? Because students, they already know they've made a mistake. And if you can't make a mistake, you can't make anything at all. But you've got to learn from those mistakes."

A 1972 graduate of the University of Houston, Endris was called to duty in the United States Army in 1974. His love for running was sparked in basic training.

During this time, Endris had the top score in the Brockport Physical Fitness Test, scoring a 499 out of 500. Throughout the years, he's competed in numerous relays and races in many different states, in addition to the Senior Olympics, where he shined - making it to the finals in 2011.

After the 2021 indoor track meets held in Serbia, Poland, Spain, Finland, Croatia, Italy, Lithuania, Ukraine, Kentucky, Virginia, New York and Kansas, Endris has earned an All-American Award and is ranked No. 1 in the USA and No. 5 in the world for the 400 meters in the 70-71 age group.

His motivation to stay in shape and compete carried over from the Army to the track, and finally, the classroom.

"Running was in my blood," he said. "I knew I wasn't top of the world or anything, but I just always took a lot of pride in it. I give thanks every day to God that at the age of 71, I can run as fast as I can. There's no doubt about that."

Endris has worked with the Fouke students before and after school, teaching gymnastic and juggling skills. Every fall and spring, he has an after-school Principal's Running/Walking Club that meets until 4:30 p.m. Opportunities like this for his students and faculty to stay in shape have always been available at the schools where he has worked.

He started as an educator at Katy Independent School District in Texas, before moving to Winslow and Lincoln School Districts in Arkansas, and starting off at Fouke in 2006. 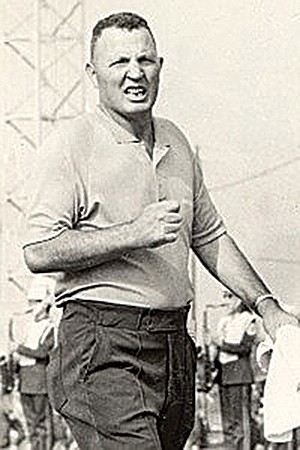 Wherever he went, his presence was always felt, like in his first position as a principal.

"I asked every teacher to talk to me, and they said, 'Well, we don't have any planning time here because we're a real small school. We have to take our kids to recess and lunch duty, and we don't have a P.E. teacher,' and all this stuff," Endris said. "So, I just said, shoot, I'll just teach P.E. everyday to everybody a half an hour a day, and I'll do lunch duty every day. And they were all just crying tears of joy."

Whether it was running or something else, Endris believed every student needed something to hang their hat on, in order to get the best out of them.

"My goal and my passion is that every kid needs to have a hook," he said. "I don't care if it's art, music, juggling or if it's running club. Every kid needs a hook. And when you do that, you don't have any discipline problems. And we have minimal problems here in this school district."

Endris said he gets up at 3:30 in the morning to go to the track two or three times a week, before getting back to get ready for school. After getting his grand kids ready and feeding his animals, he heads to work.

He looks forward to having more time to train after retirement, to do the tough workouts that "make you cry," so his times can come down.

"This is the best place for me to finish my career," he said. "I could go another 10 years because of my health, but after 48 years, my wife needs me at home. And I'm looking forward to training more. We have plenty to do. We won't be bored."