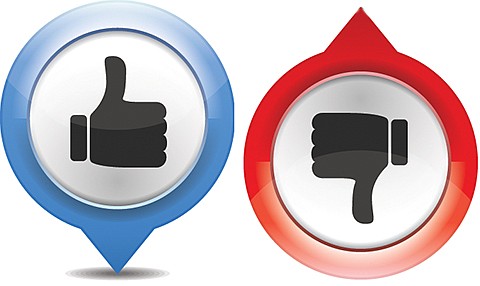 JEERS: As Biden tries to describe the withdrawal from Afghanistan as a success, although violent, he gives credit to the Taliban. Although historically violent, similar to other terrorist groups that murder Americans. But should we be surprised? Biden, the puppet to a corrupted mind, said, "white supremacist" Americans are our "biggest terrorist threat." Although they are a very small segment of America, I agree that any actions taken by them are harmful to America. But, potentially the most destructive intentions from Biden, and other "leftists,' are their subtle, but increasingly obvious including of Biblical Christians in the category of 'white supremacists." - D.H.M., Texarkana, Arkansas