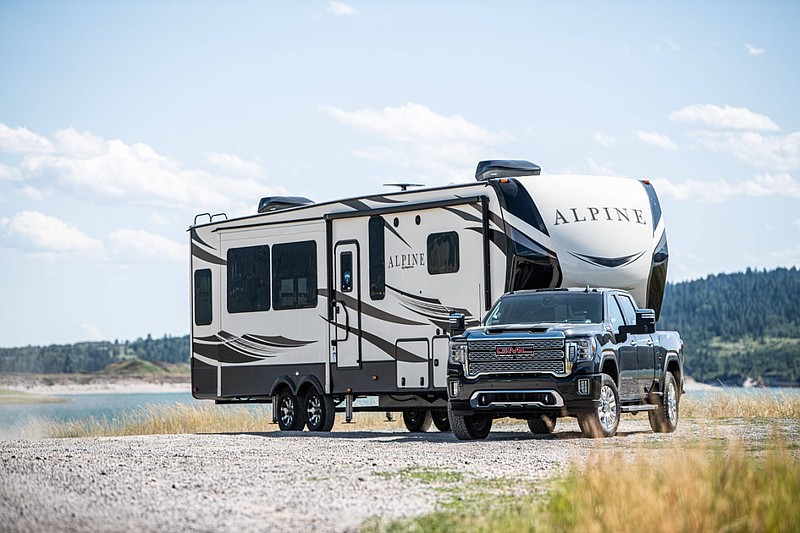 DALLAS – More than two years later I was finally on my way to a favored diversion, the Dallas Auto Show.

Yes, I love to look at things pretty and shiny.

COVID changed so much. New cars cost more than $45,000, used ones more than $30,000, and people wait for weeks to get them. The conclave of cars and pickups at the convention center on Griffin Street in downtown Dallas is now called the North Texas Auto Show, and a third of the cavernous hall was empty, the space filled by mini drives in a handful of electric vehicles that looked charming but nowhere near ready to conquer the planet.

One thing remained the same, my luck. This was one of the weeks when I did not know what I was driving until I looked out the dining room window – much like a child on Christmas morning – to see which car the fairies hath delivered.

Two days before my journey to big D, a shiny and black, $70,000-plus, diesel-sucking, ginormous pickup, a 2021 GMC Sierra HD Denali 2500, plopped itself into my driveway like the Pillsbury Dough Boy trying to fit into a Little Ducky innertube.

Darn, and I left my cabin cruiser in my other garage.

As prodigious as those numbers may seem, more important, from my perspective, was this number: $5.094. That was the price of a single gallon of diesel fuel in Texarkana on the day I left for Dallas.

A little errand-running showed that Black Behemoth got 12.2 mpg in town. I dug a little deeper into the onboard fuel monitor and discovered it had averaged 15.5 mpg over the previous 1,657 miles. It would have to do better than that if we were to put on 370 miles round-trip and then get through the remaining five days of the week.

Filling up a 36-gallon fuel tank at $5 per was NOT on Daddy's agenda. It is quite enough that he had to take a day off work, eat on the road and pay for a hotel. (The Sova, one of those micro-hotels is a quiet and clean place if one is comfortable sleeping in a walk-in closet. Price: $112, plus $12 parking.) Sigh -- one supposes there are more expensive hobbies.

On the road there and back, I tried something radical. I drove below the speed limit. Stop screaming. The world is not coming to an end. It just stopped, well, spinning, for a day or two. No doubt, the concept of yours truly going 73 in a 75 had some negative cosmic pull and likely delayed spring by a week or so, but we all seem to have survived.

The net effect was that fuel economy improved to 16.8 mpg – an 8.4% increase – and I was able to drive round-trip to Dallas, come home, go grocery shopping, go to work and even make a weekend run out to the lake, and that little orange fuel light did not come on until the morning the nice man came to get his big ole truck back.

Of course, it cost General Motors $180 to get him back to Dallas. Plus, the DEF, that expensive fluid that must go in diesel tanks every few tanks, was getting low.

To be honest, that little voice in the back of my head keeps telling me I should have driven my Highlander Hybrid to big D. Not only would it have attained twice as good fuel economy, albeit, on my dime, but diesel engines also emit 25 to 400 times more mass of particulate black carbon and assorted organic material per mile; so that was a lot of pollution to pour into the atmosphere just for the privilege of sitting up high and acting like I was somebody important.

That leads to the only cogent point I am likely to make today. These heavy-duty pickups only make sense if you tow something massive on a daily and weekly basis, and not only because they are bouncy and uncomfortable without something heavy in the rear. Today's quarter-ton pickups have plenty of towing power and much better fuel economy.

Motor Trend has a nice reprise of these issues. I've been poring over payload and towing capacity tables for more than four decades and this year found the biggest surprise yet. Both Ford and Toyota are managing to drag more than 12,000 lbs. mating hybrid systems to twin-turbo V-6 setups. My friend Tim Esterdahl, a pickup expert, opines the new Tundra has the best fuel economy of any light-duty pickup ever.

Beyond that, the GMC Denali still leaves a lot to be desired. Though it has tons of nice features, including a camera system that finally rivals Ford's, the interior still has a cheap and plasticky feel. Still, it has tons of storage slots, cubbyholes, drink holders and power outlets. Pickup drivers, who tend to favor practicality and versatility over aesthetics, will find it sufficient.

An available 8-inch infotainment screen is remarkably smaller than the 12-inch screens available on Ram for two years.

Additionally, important pieces of driver-assist technology are not available. I get it that pickup drivers tend conservative and so demand is probably not high, but a truck's ability to stay in its lane and a safe distance behind vehicles ahead would seem more important when one is dragging 10 tons off the stern.

One would think the top 7% would be more discerning. 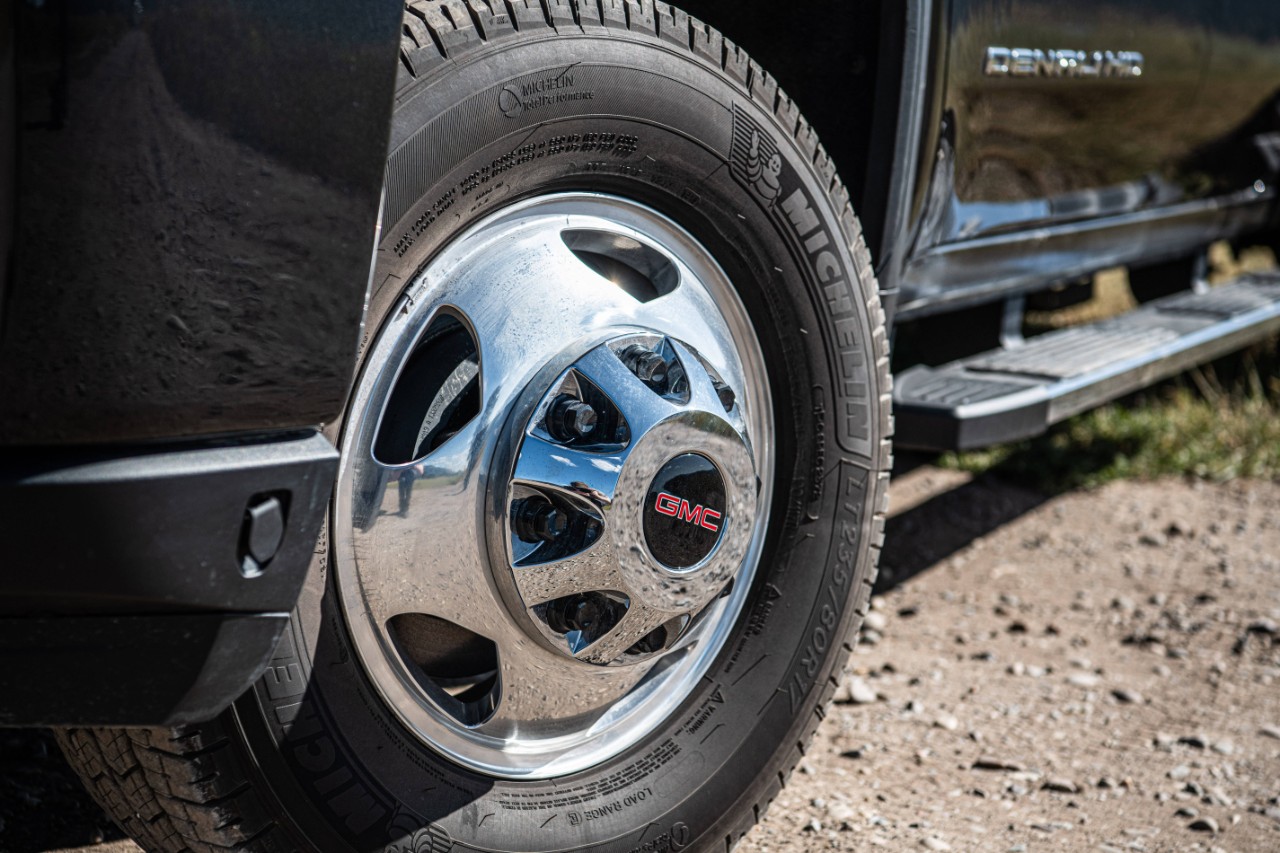