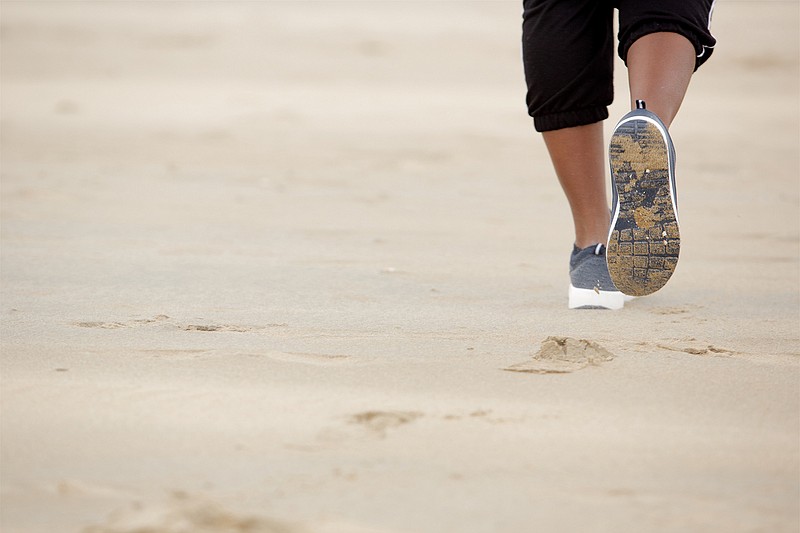 Many aspects of exercise can lead to improved mental health. (Dreamstime/TNS)

A new review from researchers at the University of Cambridge shows that those who exercise are less likely to develop depression, even if they exercise less than the recommended amount.

The Department of Health and Human Services recommends that adults engage in 2 ½ to 5 hours of moderate activity per week or one hour and 15 minutes to 2 ½ hours of vigorous aerobic exercise per week or some combination of the two.

Adults who took a brisk walk for what amounted to 2 ½ hours per week were less likely to develop depression than those who didn't exercise at all, the study found.

But even those who exercised less fared better than those who didn't exercise at all, according to researchers.

"In this study, relatively small doses of physical activity were associated with substantially lower risks of depression," the study says.

Nearly 5% of adults in the U.S. report regular feelings of depression, according to the Centers for Disease Control and Prevention.