It's your choice: You can change your views of aging and improve your life 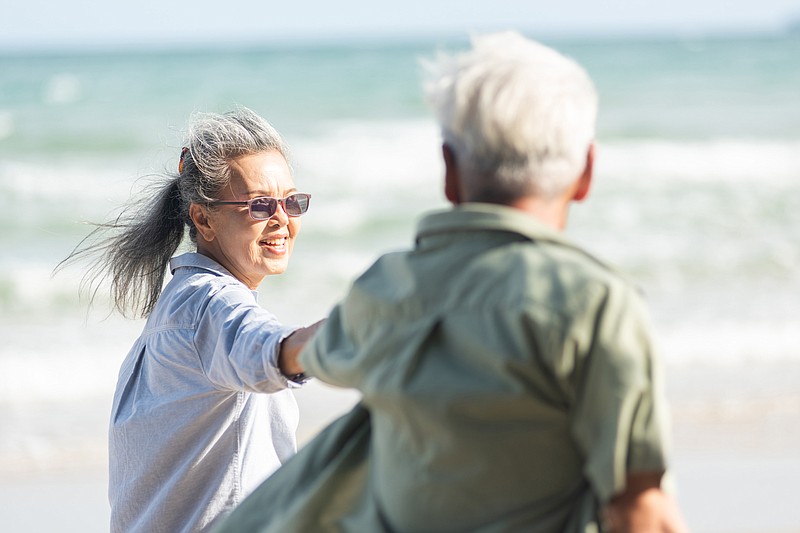 In an early study, we found that people with positive age beliefs lived longer — a median of 7.5 additional years — compared with those with negative beliefs. (Sorapop Udomsri/Dreamstime/TNS)

People's beliefs about aging have a profound impact on their health, influencing everything from their memory and sensory perceptions to how well they walk, how fully they recover from disabling illness, and how long they live.

When aging is seen as a negative experience (characterized by terms such as decrepit, incompetent, dependent, and senile), individuals tend to experience more stress in later life and engage less often in healthy behaviors such as exercise. When views are positive (signaled by words such as wise, alert, accomplished and creative), people are more likely to be active and resilient and to have a stronger will to live.

These internalized beliefs about aging are mostly unconscious, formed from early childhood on as we absorb messages about growing old from TV, movies, books, advertisements and other forms of popular culture. They vary by individual, and they're distinct from prejudice and discrimination against older adults in the social sphere.

More than 400 scientific studies have demonstrated the impact of individuals' beliefs about aging. Now, the question is whether people can alter these largely unrecognized assumptions about growing older and assume more control over them.

In her new book, "Breaking the Age Code: How Your Beliefs About Aging Determine How Long and Well You Live," Becca Levy of Yale University, a leading expert on this topic, argues we can. "With the right mindset and tools, we can change our age beliefs," she asserts in the book's introduction.

Levy, a professor of psychology and epidemiology, has demonstrated in multiple studies that exposing people to positive descriptions of aging can improve their memory, gait, balance, and will to live. All of us have an "extraordinary opportunity to rethink what it means to grow old," she writes.

Recently, I asked Levy to describe what people can do to modify beliefs about aging. Our conversation, below, has been edited for length and clarity.

Q: How important are age beliefs, compared with other factors that affect aging?

In an early study, we found that people with positive age beliefs lived longer -- a median of 7.5 additional years -- compared with those with negative beliefs. Compared with other factors that contribute to longevity, age beliefs had a greater impact than high cholesterol, high blood pressure, obesity and smoking.

Q: You suggest that age beliefs can be changed. How?

That's one of the hopeful messages of my research. Even in a culture like ours, where age beliefs tend to be predominantly negative, there is a whole range of responses to aging. What we've shown is it's possible to activate and strengthen positive age beliefs that people have assimilated in different types of ways.

Q: What strategies do you suggest?

The first thing we can do is promote awareness of what our own age beliefs are.

A simple way is to ask yourself, "When you think of an older person, what are the first five words or phrases that come to mind?" Noticing which beliefs are generated quickly can be an important first step in awareness.

Q: What else can people do to increase awareness?

Another powerful technique is something I call "age belief journaling." That involves writing down any portrayal of aging that comes up over a week. It could be a conversation you overhear in a coffee shop or something on social media or on your favorite show on Netflix. If there is an absence of older people, write that down, too.

At the end of the week, tally up the number of positive and negative portrayals and the number of times that old people are absent from conversations. With the negative descriptions, take a moment and think, "Could there be a different way of portraying that person?"

Q: What comes next?

Becoming aware of how ageism and age beliefs are operating in society. Shift the blame to where it is due.

In the book, I suggest thinking about something that's happened to an older person that's blamed on aging -- and then taking a step back and asking whether something else could be going on.

Unfortunately, there's a tendency to blame older people rather than looking at other potential causes for their behaviors or circumstances.

Yes. In the book, I present 14 negative age beliefs and the science that dispels them. And I recommend becoming knowledgeable about that research.

For example, a common belief is that older people don't contribute to society. But we know from research that older adults are most likely to recycle and make philanthropic gifts. Altruistic motivations become stronger with age. Older adults often work or volunteer in positions that make meaningful contributions. And they tend to engage in what's called legacy thinking, wanting to create a better world for future generations.

Q: Another thing you talk about is creating a portfolio of positive role models. What do you mean by that?

Focus on positive images of aging. These can be people you know, a character in a book, someone you've learned about in a documentary, a historical figure -- they can come from many different sources.

We know from research that meaningful intergenerational contact can be a way to improve age beliefs. A starting point is to think about your five closest friends and what age they are. In my case, I realized that most of my friends were within a couple of years of my age. If that's the case with you, think about ways to get to know people of other ages through a dance class, a book club, or a political group. Seeing older people in action allows us to dispel negative age beliefs.

(KHN (Kaiser Health News) is a national newsroom that produces in-depth journalism about health issues. Together with Policy Analysis and Polling, KHN is one of the three major operating programs at KFF (Kaiser Family Foundation). KFF is an endowed nonprofit organization providing information on health issues to the nation.) 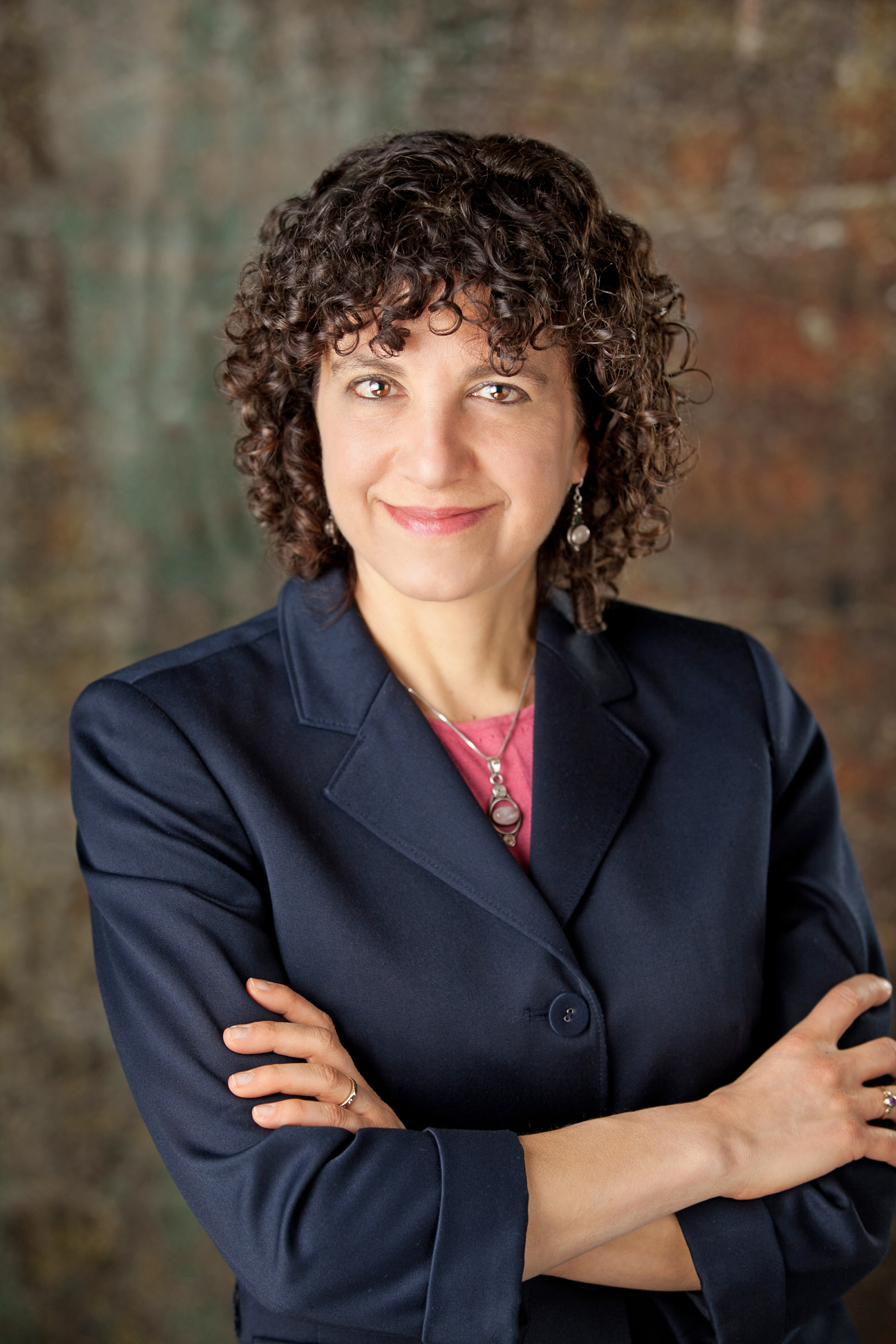 Print Headline: It's your choice: You can change your views of aging and improve your life