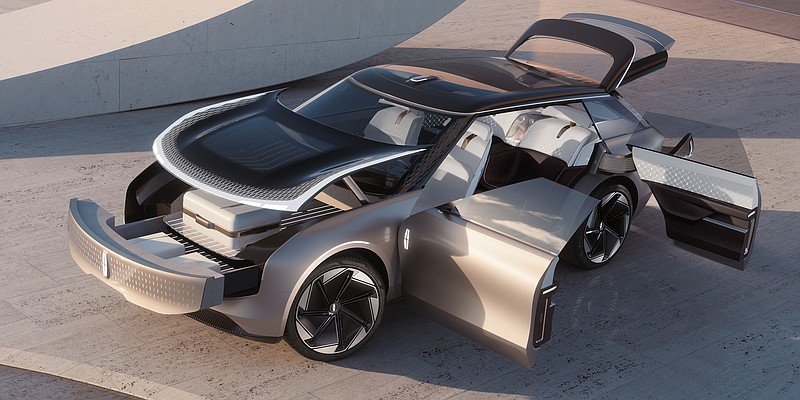 HOLLYWOOD, California -- It's a birthday year for the Lincoln Motor Company, as the company celebrates 100 years under Ford Motor Company ownership. The actual birthday, for those who pay attention to such things, was February 4.

But as the automaker's next century dawns, it finds itself at another turning point, not unusual for a company that has faced many from the start.

The purchase of Lincoln by Ford was an act of revenge. After Henry Ford was forced out of his second car company, Henry Leland was brought in by the board and the company was renamed Cadillac. Leland went on to establish the Lincoln Motor Company to build aircraft engines and, by 1920, cars. Its first vehicle, the Model L, reached showrooms during the short, sharp depression of 1920-21. Lincoln entered receivership, and Henry Ford nabbed Lincoln for $8 million, forcing Leland out and installing his son, 28-year-old Edsel Ford, as president.

It was fortuitous, as Edsel's eye for design eventually resulted in such cars as the Art Deco 1936 Lincoln Zephyr, followed four years later by the Lincoln Continental. But Edsel's unexpected death in 1943 deprived the company of its most discerning eye. Lincoln would thereafter struggle with its design. There were models that followed that are revered, such as the elegant 1956 Continental Mark II and 1961 Lincoln Continental, the 1968 neo-classic Lincoln Continental Mark III, the muscular yet luxurious 1983 Lincoln Mark VII and the stately 1990 Town Car. But the brand has just as often had moments where it lost its aesthetic mojo: the bulbous 1949 Lincoln Cosmopolitan, the generic 1953 Lincoln Capri, the outrageous 1958 Lincoln Premiere, the disco-ready Continental Mark IV, and more recently, the morbidly obese 2010 Lincoln MKT.

But under former design director David Woodhouse, the brand regained its design moxie with the 2016 Lincoln Continental, 2018 Navigator, and the 2020 Lincoln Corsair. As a result, the brand has prospered, with average transaction price rising $19,000 over last five years, and the Navigator now attracting Lincoln's youngest buyers, at 50 years old.

But looking ahead, Lincoln is electrifying its lineup, planning three new electric vehicles (EVs) by 2025 with a fourth to follow in 2026. By mid-decade, Joy Falotico, president of Lincoln, said the luxury brand expects more than half of its sales will come from EVs. Some models will remain, such as the Corsair, which will reemerge as the Corsair-E. But others like the current Lincoln Nautilus will vanish.

To show what that could mean, Lincoln debuted its new Lincoln Star Concept vehicle at a flashy event in Hollywood Wednesday night that included an appearance by Matthew McConaughey.

The Lincoln Star Concept, designed under Lincoln Global Design Director Kemal Curic, is built on Ford's rear- and all-wheel-drive flexible battery electric architecture and looks like nothing Lincoln has ever created.

This is why the new vehicle has little, if any, reference to Lincoln's typical design cues and lacks chrome of any kind. Instead, designers use backlit LED lighting on its front fascia and the edge of its front trunk, the compartment typically used to house a gas engine. It's topped by a translucent electrochromic lid that turns opaque when the car is parked. An LED light band runs rearward from atop the windshield, a design detail nicked from the 1956 Continental Mark II.

The Lincoln Star Concept is notable for its relative lack of any sort of heritage design, aside from the star logos used on the car -- which have been redesigned -- and the shape of the rear taillights, which were inspired by shape of the 1961 Continental's chrome taillight trim.

Inside, unique trim details include crystal foot pedal and center console trim accented with etched Lincoln star. Its steering wheel can be hidden, and the front seats can be rotated to face the rear seats. You'll also find the front windshield pillars are made of a 3D-printed metal latticework and covered on the exterior by glass. Its design is replicated elsewhere on the concept. It remains to be seen whether this will reach production, but it eliminates a blind spot and lends the cabin a feeling of space.

And space is this concept's most impressive attribute. There's enough of it to house twin reclining rear seats. In fact, the rear seat is positively indulgent, with including hidden shoe storage, fold-down tables and a fridge. There's also Lincoln Attaché, a hidden compartment in the rear door for charging tablets and laptops, and seamlessly detect incoming wireless content.

Since future Lincoln's will be sold primarily in the United States and China, such opulence, particularly in the rear seat, is expected. In fact, there's enough room for three rows of seats. But Lincoln only fitted two, to provide the utmost in lavishness.

"The Lincoln Star Concept has given us the opportunity to showcase how creativity and design thinking at the same time push the boundaries of where we can take the brand in the future," Curic said.

Well, it's no MKT, and for that we can all be grateful.

Larry Printz is an automotive journalist based in South Florida. Readers may send him email at TheDrivingPrintzgmail.com. 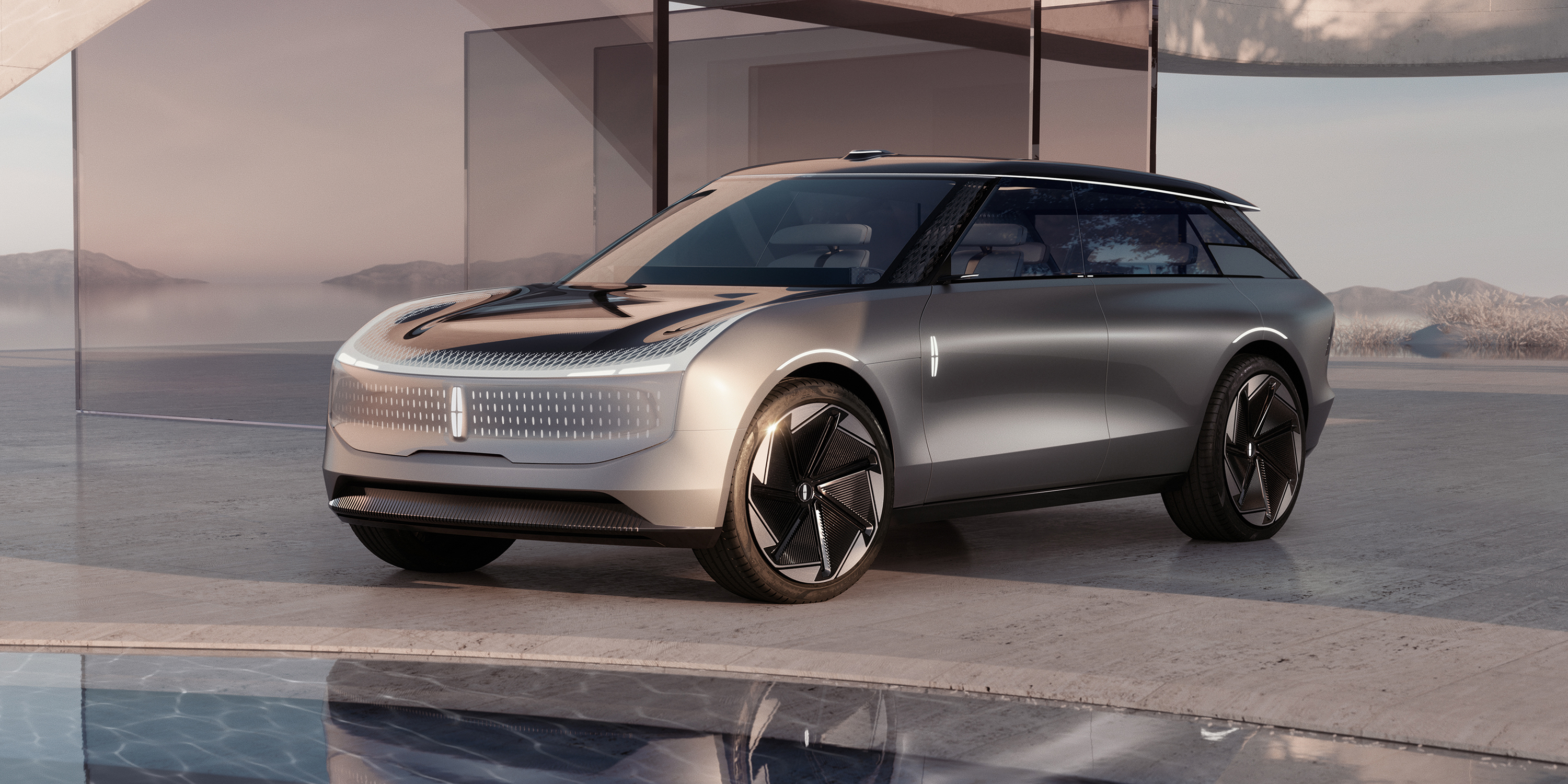