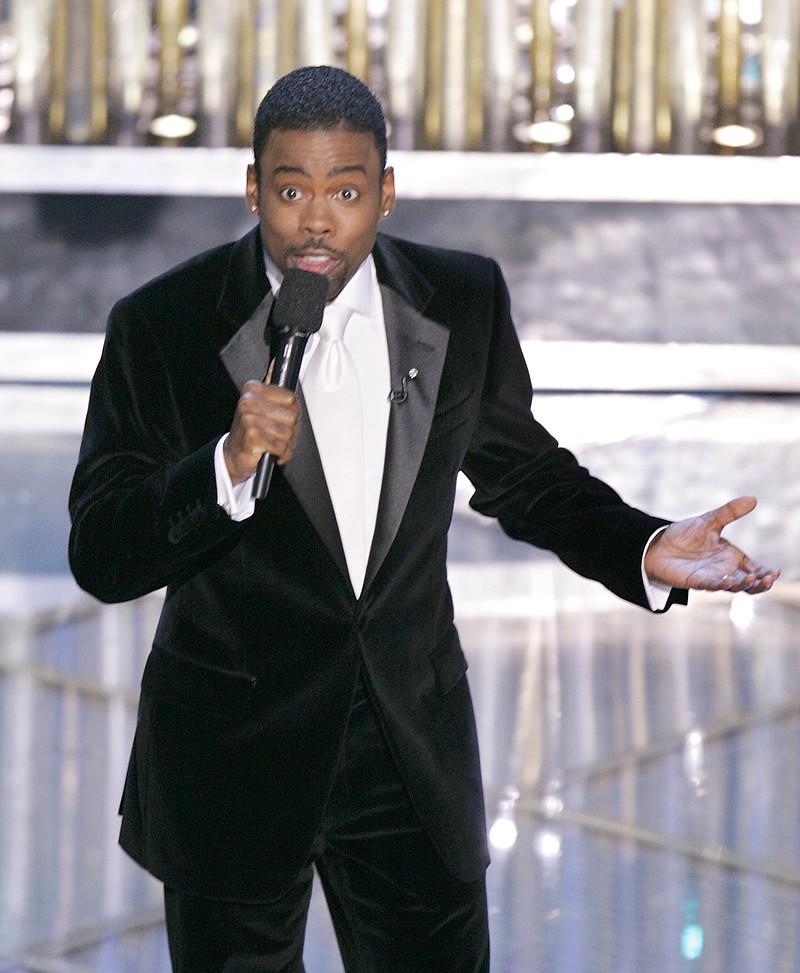 FILE - In this Feb. 27, 2005 file photo, Chris Rock hosts the 77th Academy Awards telecast in Los Angeles. Rock will return to host the Oscars for a second time. The show’s producers say the prolific comedian-filmmaker will be at the helm for the 88th Academy Awards next February 28. (AP Photo/Mark J. Terrill)

Chris Rock is getting animated for his next gig.

His autobiographical sitcom will be rebooted as an animated series titled "Everybody Still Hates Chris."

MTV Entertainment Studios announced Tuesday that a "reimagined" version of the award-winning UPN single camera series "Everybody Hates Chris" has been greenlit for both Paramount+ and Comedy Central.

Like the previous series, which aired on The CW, "Everybody Still Hates Chris" follows Rock's teen years, with the "Saturday Night Live" alum lending his voice as narrator.

Set in the late-1980s Brooklyn, New York, Rock is also on board to executive produce the show, alongside "King of the Hill" and "South Park " veteran Sanjay Shah.

The original series, which premiered in 2005, ran for 88 episodes and became a critical darling.