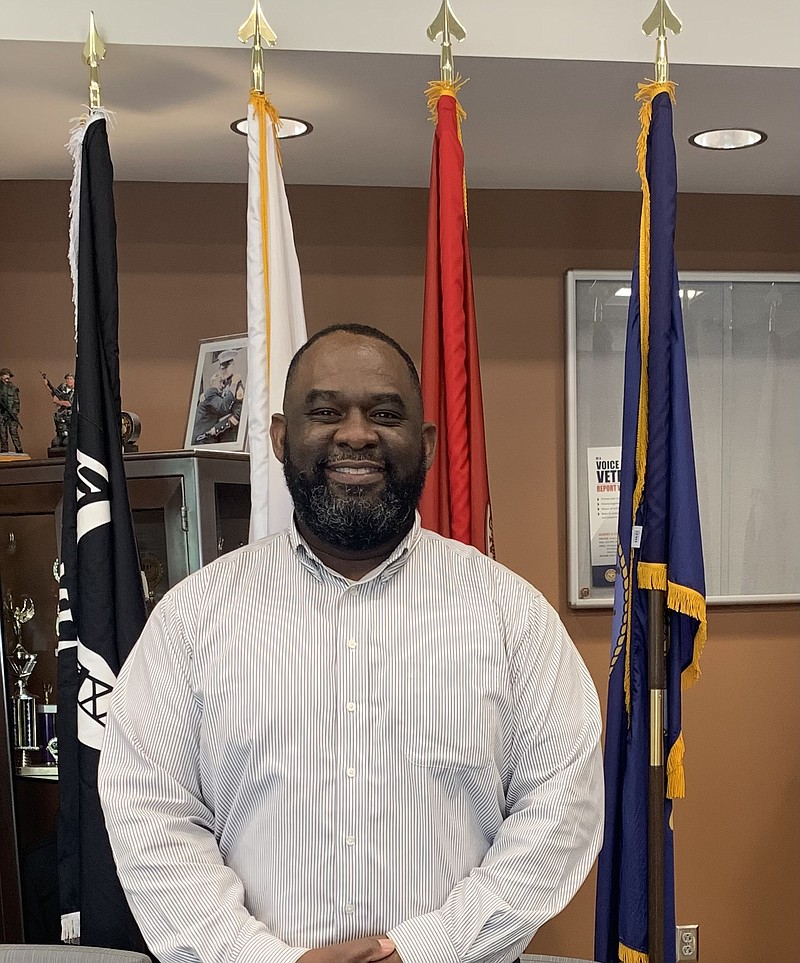 TEXARKANA --Every day, Charles Jordan talks to veterans and he knows many of their needs are the same, no matter the timeframe they served.

"We had a veteran come in Recently. He was 102. And he is very sharp mentally. He joined the military in 1940. Regardless of the decade, serving is still the same," Jordan said.

Jordan has been the administrative officer of the Texarkana Veterans Administration Clinic for three years.

"It's a different type of serving but it's still serving -- and I love it," he said.

His favorite part of the job is meeting the veterans.

World War II Veterans have become fewer in recent years and Korean and Vietnam Veterans are aging. Veteran's clinics are more important than ever.

Younger veterans are working and starting families and don't visit the clinic as often.

"But we are here for them when they do come in. We get them checked in and see what they need," Jordan said.

After 19 years in the 900 block of Realtor Road, the Texarkana Veterans Administration Clinic recently opened its new location in the 5700 block of Summerhill Road.

About 5,000 patients who were registered for care at the former Realtor Road clinic are being transferred to the new Texas-side clinic.

"Even though the new building is larger, there is still a sense of community," Jordan said.

"We want it to be a place where everyone knows your name. We want to have a staff where they see you coming and already have you signed in because they know who you are," he said.

The clinic has a good working relationship with the local Texarkana Area Agency on Aging, which operates through ATCOG. The agency has helped the veteran's clinic with things such as public transportation and housing for veterans and free testing during COVID.

"They helped us bridge a lot of gaps with the veterans during COVID and they are still doing it," Jordan said.

Jordan is an Army veteran who served in Iraq from 2006 to 2008. After returning home, he became involved with Wounded Warriors and began to work for the Department of Defense.

Jordan has a doctorate in business administration and human resource management from Northcentral University. Prior to that he earned a master's degree from Texas A&M University.

In 2018 and 2019, Jordan served as a constituent services representative for Congressman John Ratcliffe.