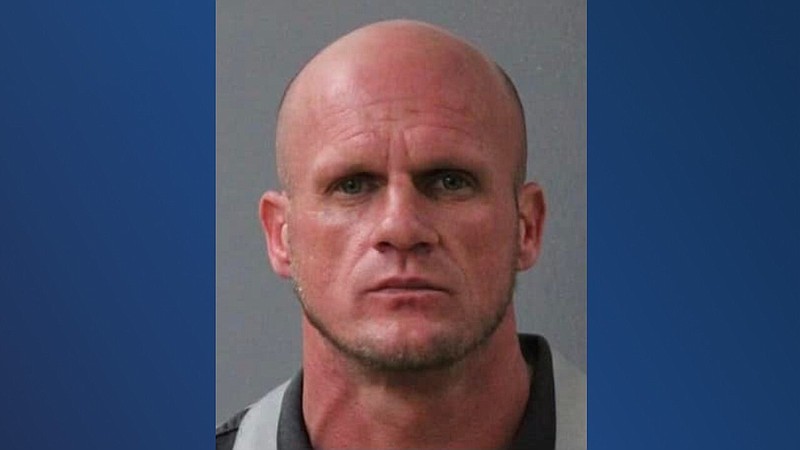 LINDEN, Texas -- A manhunt is on for a Cass County jail fugitive who also is a person of interest in a double homicide.

Charles Sprayberry broke out of the jail about 7:45 p.m. Monday, Sheriff Larry Rowe said. Sprayberry, who was wearing only underclothes, reportedly was wielding a homemade knife and is considered armed and dangerous.

No other information was available late Monday.

Sprayberry is a suspect in the deaths of two people whose charred remains were discovered March 13 in Cass County. He was arrested several days later in DeRidder, La., by Beaureagard Parish Sheriff's Office.

The bodies were found in a burned-out camper off County Road 4667, near Bivins, Texas. They were burned so badly, it was impossible to initially determine their gender or age, Rowe said in an earlier Gazette article.

A crime lab in Mesquite, Texas, determined the bodies were a man and woman.