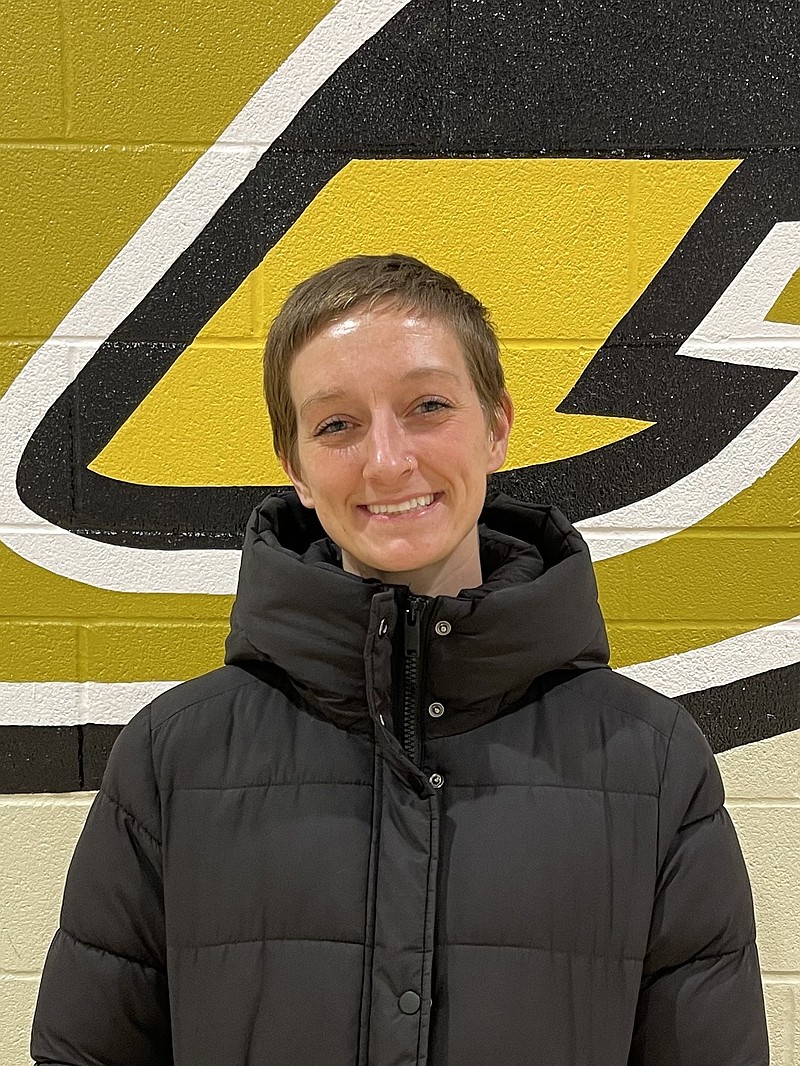 Christa Henry is looking to leave her footprint on her players' lives and the Texarkana soccer community as a whole in her first year as Pleasant Grove High School's boys soccer coach.

Previously coaching at the collegiate level, as well as spending time as a trainer and a strength and conditioning coach, Christa brings a unique skillset to the pitch.

She and her husband, Preston, moved to the Texarkana area in the summer of 2020, and they coach soccer together at PG.

The Gazette recently caught up with Henry for an interview to talk about her experience, coaching philosophies and what it's like to be a female coach in boys soccer – among other topics.

Listen to the complete "On the Line" podcast interview:

HER: So first off, tell us a little bit about your background and what led you here.

Christa: I am originally from Lufkin, Texas. I graduated from Lufkin High School in 2010. And I kind of bounced around a little bit in college as I was playing, but I ended at (Stephen F. Austin). And a colleague of mine actually introduced me to coach Henry – the other coach Henry -- who is my husband. He got the football job at Pleasant Grove. So that relocated us from Nacogdoches to Texarkana.

I was previously working at Legends Gym on State Line -- shout out the best gym in town -- and then this job opportunity came up. Coach Josh Gibson mentioned it to me, and I kind of just jumped on it. I was excited. I was trying to get back into the coaching world. I've always been in that kind of spectrum of career throughout my whole life. And then he said boys, and I was like 'Oh, yeah, definitely doing that.'

Christa: So right when I graduated from Stephen F, Austin, I was a Division III coach for the men's and women's soccer team at (East Texas Baptist University). And then I decided to move to the New Orleans, Louisiana, area with my family, and I was a personal trainer before I decided to go back to school to get my masters.

Really honestly, and truly, I just enjoy the challenge. The challenge of not just training, not just working out, but also the kids. I've just always had a passion for coaching. And that was kind of where it all kicked off. From there, I was intending on staying at the collegiate level for the rest of my life, because I just enjoy it so much. And it's a little bit different than high school in a sense that you literally just get to be a coach. A lot of times at the high school level, you have to teach or educate in some form or fashion.

I've just always loved soccer, and it's my passion. I still jokingly tell people, it's the only thing I've ever really been good at. And once this kind of job opened up, I was just kind of like, 'Yeah, this is what I've got to do.' Those experiences have really just been able to shape me because I've seen so many different levels.

Honestly, you coach the same. You just maybe don't talk the same, if you will, you can kind of be a little bit more assertive. I can be a little more demanding .... especially vocally. We all know that females are a little bit – they want to be a little bit nicer. So that really does suit my personality a little bit because I'm a pretty intense person, and the guys will probably listen to this and be like nodding their heads.

I'm just an all-in coach, and I require that of my guys too. And that's just kind of how what's worked for me so far.

HER: So you feel like it kind of gives you an edge in a sense?

Christa: Oh, for sure. A lot of people ask me questions like, 'How does it go?' And I think I'm a better male coach than a female coach just because of my personality. I was that type of player where people probably called me a little bit too much, you know. But I was kind of outside of the norm when it came to like the female population, and I like to work out. I enjoy hurting a little bit. So it kind of suits me really well.

HER: I've talked to soccer coaches in the area, like coach (Hillary) Cloud at Texas High, before about trying to build a culture for the soccer programs in Texarkana. How important is that to you?

Christa: Well, I was actually talking to Texas High's men's coach, Zack McCarthy over there. And we were just discussing how refreshing it is to see quality soccer come back to this area.

In the DFW or Houston area, there are a lot more soccer athletes there. So the programs are a little bit more successful, they're a little bit more well-known. And there's just a lot more quality there. And seeing actual soccer players become soccer coaches now, especially at the smaller schools, it's just going to literally take the soccer community to just kind of raise it up.

We'll have soccer camps over the summer that I'll be working one-on-one with coach (Andy) Allen, the girls coach. And so when one comes, we kind of all come with it. If we can get the quality of soccer to raise in this town in particular, it's really just going to bleed out. And then hopefully, we'll have a lot more kids wanting to be involved.

HER: Your husband (Preston Henry) getting the job at PG is kind of what led you over here. But he coaches soccer with you as well, right? So how cool is that?

Christa: It's been pretty neat. So we got married in July of 2020, and then we ended up moving to Pleasant Grove literally weeks after that. I didn't even know when I was being offered the job. I was kind of in consideration for it. And that he was going to be my assistant coach, it kind of just worked out.

He was getting kind of a new position in the educational part. And then coach Gibson said, 'Well, actually, Preston could end up being your assistant coach.' And I was like no way. So, it's been really fun. We get to spend a lot of time together.

And he's just like a coach of all coaches. He could literally coach any sport. He's never touched a soccer ball in his life. But he's done such a good job to transition into the role and just being like a student of the game all over again. He was just excited to get to learn something new and to see how he can contribute.

Just because he is male, it gives us a good balance. I call him our juice guy. He's a guy that would literally run into a locker room and like bang literal energy drinks together and chug them pregame. He's insane. He's just a player's coach. He genuinely loves these kids, and the ability for him to mold them through building relationships has been honestly really sweet to watch for me.

HER: So, (the players) have responded to this leadership well, though?

Ultimately, this year, I'm saying it out loud on record: Pleasant Grove boys soccer district championship. That's the goal. That's what we're looking for. We have an insanely competitive district. Paris and Pittsburgh are both ranked in the top 10 in the region. But I've seen both of them play and we 100% have a chance. I believe they can win the games, we just have to play really well because both of those teams are really quality. But we definitely have a chance. We've just got to go get it. 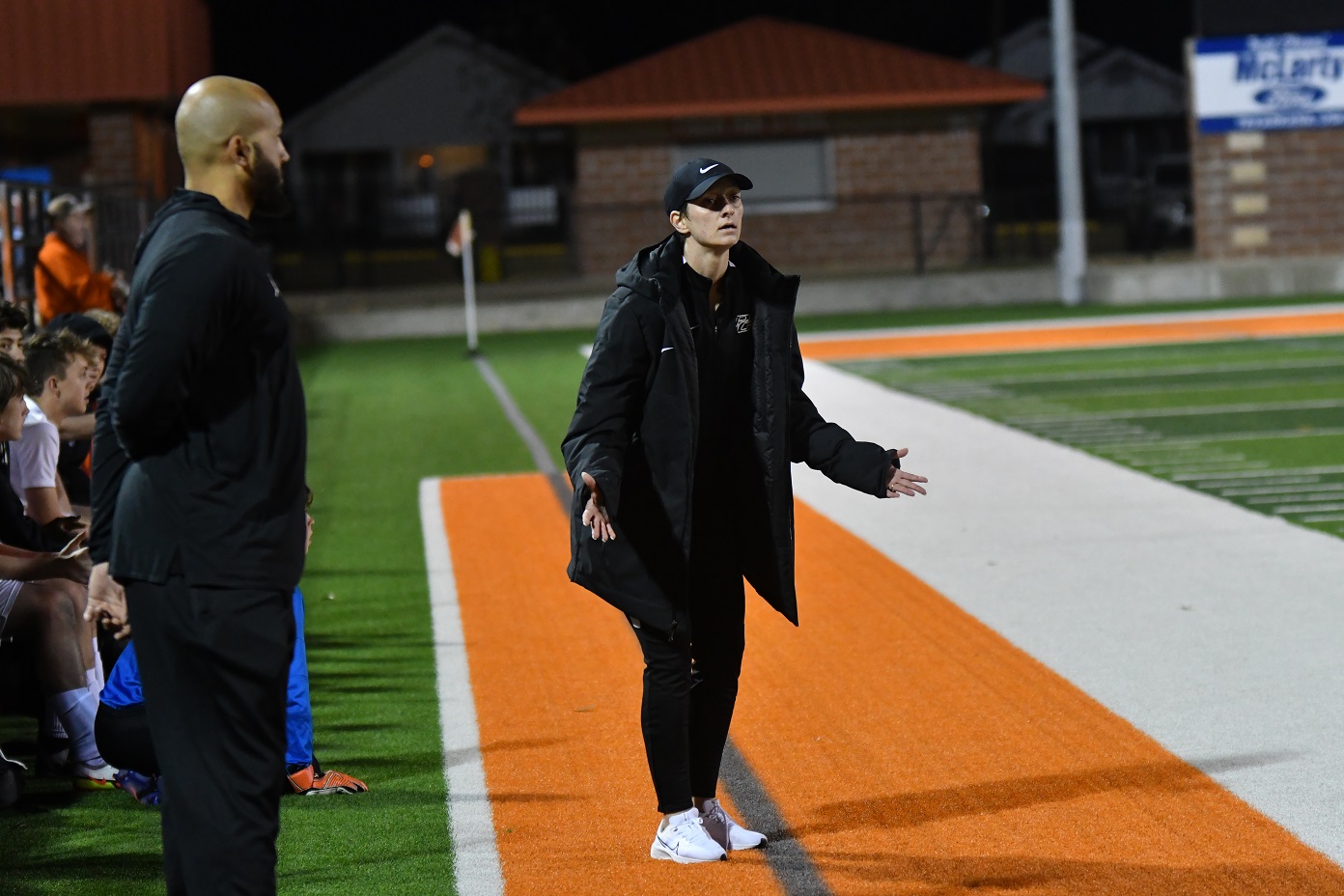 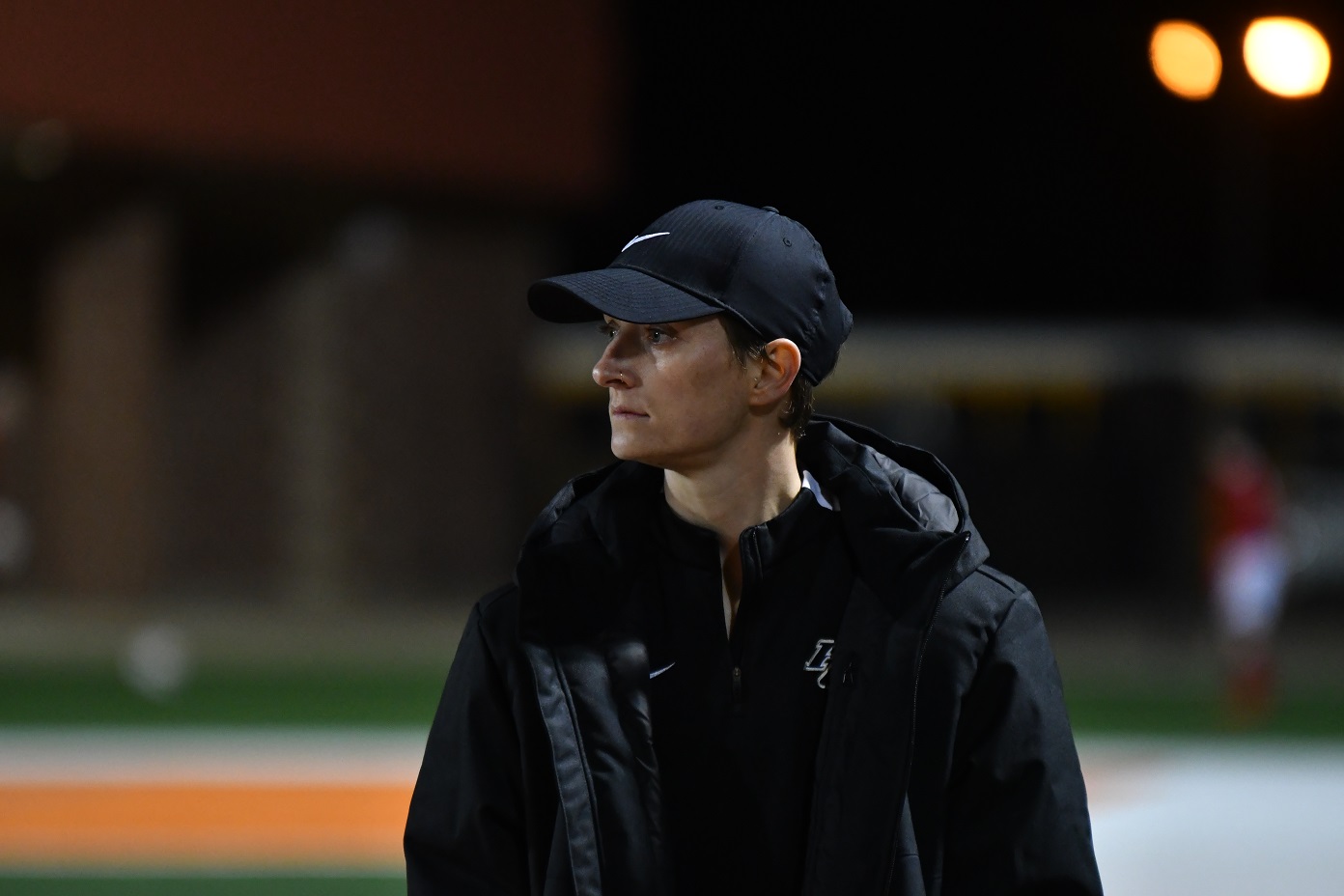