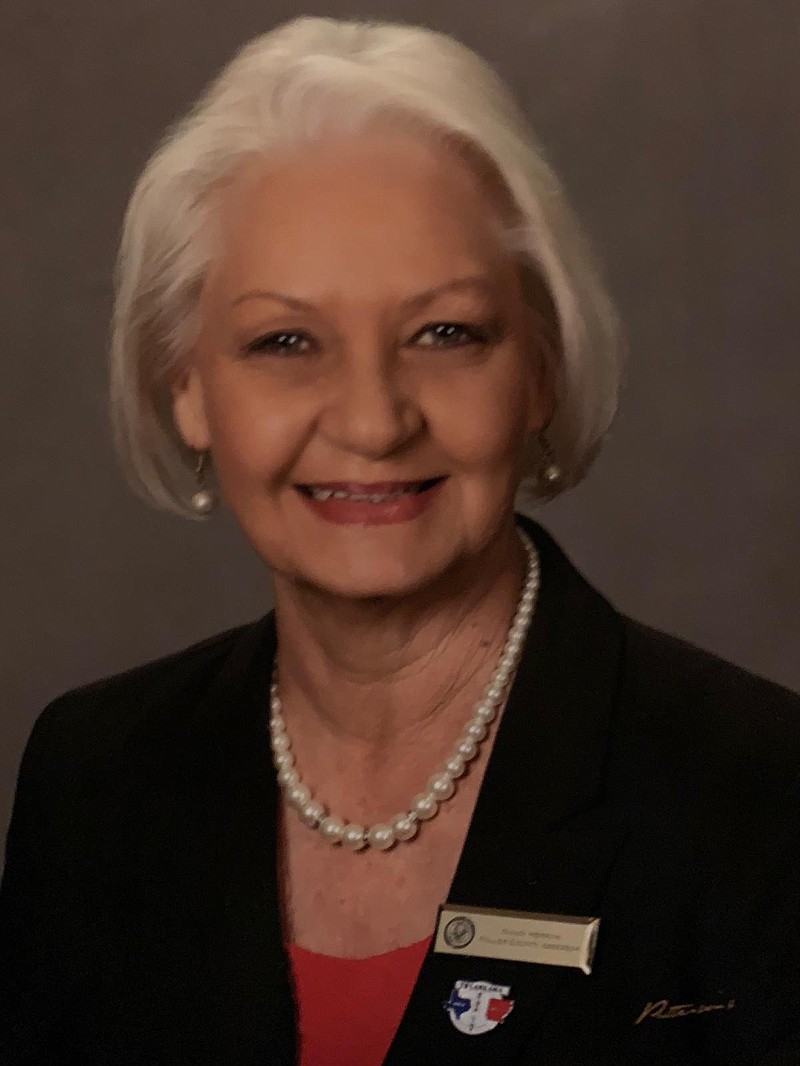 TEXARKANA Ark. -- After serving Miller County residents for more then 20 years, County Tax Assessor Nancy Herron said she will be retiring from her post at the end of this year.

First hired as a deputy clerk Jan. 2, 2001, Herron said she can well remember her first days on the job.

"It was right during that ice storm that knocked out all the power and electricity in Texarkana for weeks, or longer," she said.

An Arkansas High School graduate, Class of 1969, Herron said some of her pre-Miller County jobs included working part-time at the Four States Fair starting in 1986, before becoming a full time employee there in 1995.

Prior to working for the Four States Fair, Herron said she worked as a teacher's aide, as well as did some substitute teaching and gymnastics coaching for the Lone Star Texas School District -- a city she lived in for 13 years.

Although a local native of this area, Herron she and her parents moved to Odessa, Texas, when she was three months old.

Having started as a deputy assessor in 2001, Herron would go on to become a chief deputy for Mary Stewart in 2015, then assessor in January of 2019 after Stewart retired.

As for the county residents, Herron she will never forget them.

"I loved working for our taxpayers and I sure loved representing the taxpayers because it was my job to take care of them," she said.

Print Headline: Miller County Tax Assessor plans to retire at the end of 2022