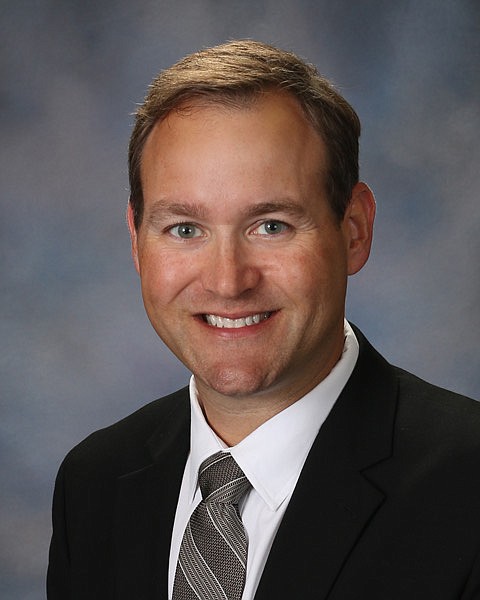 Honored at the event for their outstanding achievements in the field were Todd Marshall, Fred Lilly, David Downs, Debbie Huff, Sherri Moore, and Dr. Kenneth Booth.

Tood Marshall has strong ties to Texarkana and the region.

He is the Director of Career and Technical Education and Science, Technology, Engineering and Mathematics for Texarkana Independent School District. He holds a Bachelor of Science in Education and a Master of Education in Administration from Southern Arkansas University.

Marshall began his career as a teacher, coach and Student Services specialist at Texas High School from 2006-2010. He then moved into the role of Assistant Principal for Morriss Elementary School from 2010-2015.

From 2015-2018, Marshall was principal at Atlanta (Texas) Elementary School. This was followed by serving as an assistant principal and then principal at Pleasant Grove High School.

"I am honored to be selected to the SAU Educational Leadership Hall of Fame," Marshall said in a media dispatch. "As a second generation Mulerider, I am proud to represent the University in this manner. I am thankful for the individuals who have invested in me over the course of my career. Without them, this honor would not be possible."

The announcement was made Nov. 8 at a SAU banquet to honor the recipients.