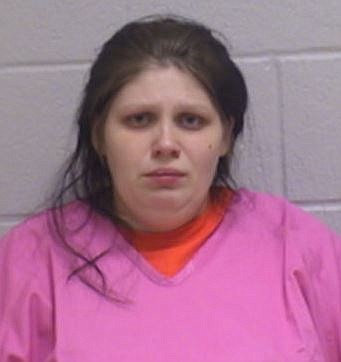 TEXARKANA, Ark. -- A father pleaded guilty this week to manslaughter and child endangerment in Miller County.

Dustin Lee Harley, 21, was sentenced to 10 years in prison for manslaughter and six years for child endangerment involving twins who were seven months old in September 2019. The children's mother, Crystal May Morrow, 26, pleaded guilty in September and received the same sentences.

The prison terms for both defendants will run concurrently.

The cases stem from the Sept. 27, 2019, death of their daughter, 7-month-old Kimberly, and with endangering the welfare of Kimberly's twin brother. The boy and three older children living in the home at the time of Kimberly's death were removed from their parents' care, according to a probable cause affidavit. Kimberly died of severe neglect and her brother's dire condition was attributed to the same.

When deputies responded to the house in the 3400 block of Miller County 9 on the day of Kimberly's death, they found Kimberly not breathing and her twin in acute distress.

Investigators noted that the day crib the babies shared was placed in a room with piles of laundry. As investigators photographed the children's bed, roaches crawled on the walls and in the crib.

Morrow claimed she'd given both infants bottles at 5 a.m. that morning and the evening before, but medical professionals noted signs of severe dehydration and malnutrition. The infants' grandfather had come to the house shortly before the emergency call for help was made.

An autopsy determined Kimberly's body ranked in less than the fifth percentile for her age and gender, that her eyes were sunken, her fontanel was depressed, her muscles were wasting and her ribs were protruding.

According to the affidavit, a doctor at Arkansas Children's Hospital told investigators, "Any caregiver in the home with (the infant boy) and his twin would be expected to recognize the child was scientifically sick and in need of immediate care." 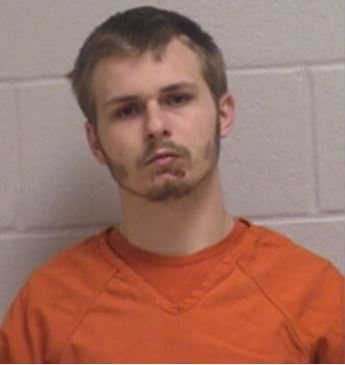 Print Headline: Parents sentenced for manslaughter in death of infant girl and endangering her twin brother