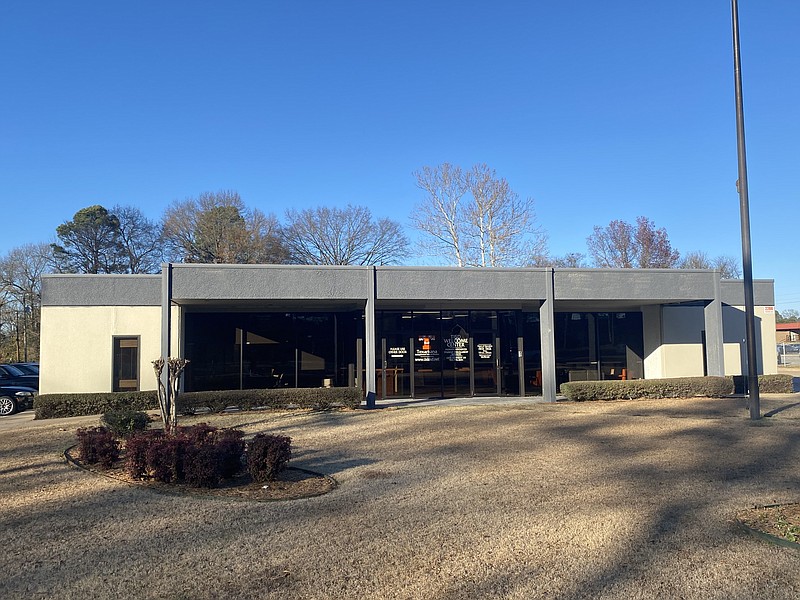 TEXARKANA, Texas -- The Texarkana Independent School District has purchased the former Domino Credit Union building on Kennedy Lane and turned it into the TISD Welcome Center.

This center will now house the district's Human Resources and Students Services departments.

This new building was approved for purchase in May of 2021, but TISD just recently announced the purpose of it. The purchase price was approximately $450,000.

"Over the years, the district has taken advantage of opportunities to buy property on this block so that services offered to the public can be provided centrally," Superintendent Dr. Doug Brubaker said. "It just makes things a lot more convenient for parents and candidates for employment."

The Student Services department was previously housed in a portable building, and HR was in the district's administration building.

Brubaker said these spaces previously tended to get a bit congested during certain parts of the year.

"There really wasn't an area for people to come in and have private conversations about their children enrolling and some of those decisions and arrangements that needed to be made," he said. "We had people at times lining up outside in the heat or in the cold because there wasn't room to accommodate them in that (portable) building. We've not really offered the kind of customer service experience that our teams have wanted to because of the limitations of the buildings."

Brubaker said this building provided the most bang for its buck in serving the families and communities within the district due to the ability to provide areas for better service and private meetings.

"This now offers us the opportunity to make that type of customer service possible," he said. "It's just another way to serve our team, community, parents and students more effectively."

Because there was already a lobby and various office spaces, there weren't a large amount of modifications needed to be made within the building.

"It was a pretty natural fit, and the initial feedback has been very good," Brubaker said. "Now, we have had some people go through the drive-through and try to make some deposits. There's still some learning about the new function of the building, and we're working on some signage, so that's been kind of funny. But the early feedback has been that people really like it."