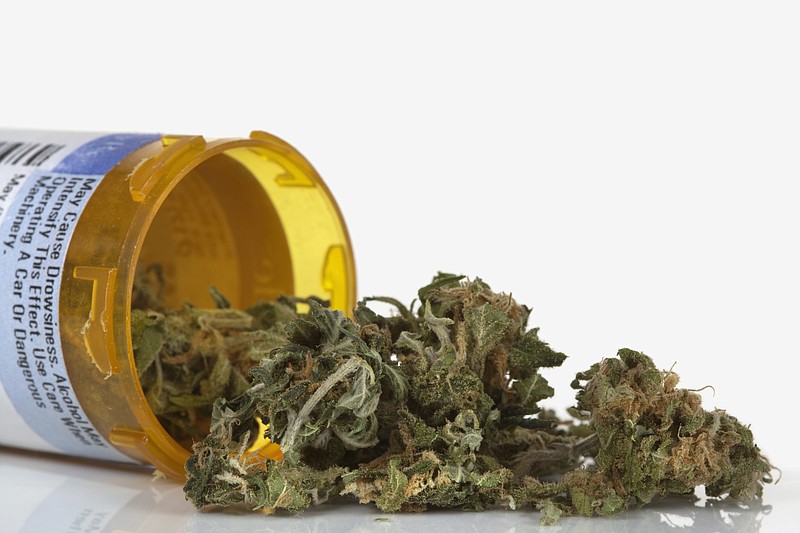 LITTLE ROCK -- Texarkana, Arkansas, will be getting another medical marijuana dispensary -- its third.

Officials say it will likely receive its license in March.

The Zone 8 license will be awarded to T&C Management, which plans to open a dispensary in Texarkana.

Nicole Gillum with Capitol Advisors Group, which represents T&C Management, wrote to the commission Wednesday in support of the proposed rule change, saying it best serves patients and taxpayers.

"Implementing this rule change is the best option for expanding access to healthcare in those areas as quickly and efficiently as possible," Gillum wrote. "The proposed rule also ensures that the remaining licenses will go to qualified applications, who have already demonstrated their merit through an independent scoring process."

The rule change, which provides that the remaining licenses be issued to companies that previously applied for them and are next in line based on their scores, is set to go before the Arkansas Legislative Council in February. The licenses will likely be issued in March, Medical Marijuana Commission spokesman Scott Hardin said.

Arkansas voters approved the constitutional amendment legalizing cannabis for medical use in the state in 2016.

The panel initially issued 32 dispensary licenses spread evenly across eight geographic zones in January 2019 and has granted six more since then.

Then in July, the commission decided that it would issue the remaining two licenses. Members noted at the time that there were fewer dispensaries in the southwestern portion of the state relative to the number of patients in that region.

The Zone 6 license will be awarded to Green Remedies Group, which plans to open a dispensary in Garland County.

Green Remedies Group and T&C Management are next in line to receive a license based on scoring by PCG, the consulting company hired by the commission.

The commission did not discuss the rule change Thursday before the vote, which was unanimous.

There were 79,810 active medical marijuana patient cards in the state as of Thursday, according to the Arkansas Department of Health.

Of the 38 licensed dispensaries, 37 are open so far, and the other is expected to open by early February, according to Hardin.