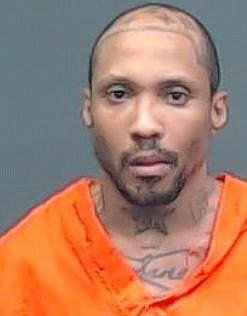 TEXARKANA, Texas -- A second man has been charged with aggravated sexual assault in a case stemming from a Texas Department of Public Safety investigation into human trafficking in the Texarkana area.

Brandon Everett Palmer, 38, was arrested last week on a charge of sexual assault involving a woman who claims she was drugged, held down and sexually assaulted by Palmer and Rashaan Jamal Cunningham in a Texarkana, Texas, house in April or May 2021.

Cunningham, 44, aka "Fashion," was already in Bowie County custody on pending drug charges when a charge of aggravated sexual assault was filed against him earlier this month.

A probable cause affidavit filed in the case refers to the woman Palmer and Cunningham are accused of sexually assaulting as "victim #8" and alleges her name was brought to the attention of investigators looking into human trafficking by another woman who is referred to in the affidavit as "victim #7."

The 27-year-old woman identified as victim #8 was interviewed by DPS agents Dec. 9.

The woman reported that she was dropped off at a house on Richmond Road where she believed she would be safe in April or May last year. The woman allegedly claimed that Cunningham attempted to recruit her into prostitution, which she declined.

The woman said she began to feel "slow" and "heavy" after drinking a beverage given to her by Palmer. She described the feeling as similar to sedation she received before a medical procedure.

"Other adult victims and witnesses have told (the investigator) in interviews that Palmer and Cunningham drug women, often to the point of unconsciousness, then have sex with the women," the affidavit states.

The woman reported that Cunningham and the other man took turns holding her down and sexually assaulting her. After the assault, the woman alleges she quickly dressed, leaving behind clothing and some personal items as she fled.

During a search of the house Dec. 15, investigators allegedly found a substantial amount of prescription fentanyl patches that are typically used to treat individuals suffering from terminal illness.

Fentanyl is a synthetic opioid more powerful than morphine. 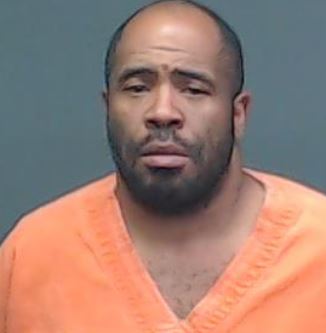