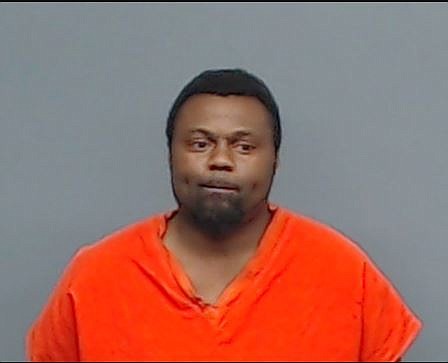 Under Texas law, a person can be convicted of continuous sexual abuse of a child under 14 if sexual misconduct occurs at least twice during a period of 30 days or more. Witcher appealed his conviction and life sentence and in December 2020 the 6th Court of Appeals in Texarkana reversed the conviction and sent the case back to the trial court in Bowie County.

The 6th ruled that while testimony established when the sexual abuse ended, it was unclear as to when it began. At trial, a 10-year-old girl testified that the sexual abuse by Witcher, who was renting a room in her family's house, began when her older brother, the only other adult male in the home, went to jail in an unrelated matter.

At trial, witnesses testified that the older brother was jailed on approximately June 10, 2018, and that the girl was last abused July 26, 2018.

At trial, witnesses used words and phrases including "around" and "give or take" when describing when the child's older brother went to jail.

"Given the context of the testimony, 'around' could not have meant 16 days or more later. And 'give or take,' means 'approximately' --it would mean at most a few days out of the 48-day span from June 10 to July 28. It would not mean one third or more of the relevant time period," the Court of Criminal Appeals opinion states.

The Court of Criminal Appeals ordered in the opinion Wednesday that the case should go back to the 6th Court of Appeals in Texarkana "for further proceedings consistent with this opinion."

Four of seven justices at the Court of Criminal Appeals agreed with the majority opinion. A dissenting opinion expresses an opposing view from the other three justices.

"Given these equivoctions, the jury had to guess about the meaning of the testimony, which means they had to speculate, and speculation will not support a finding beyond a reasonable doubt," the dissenting opinion states.

In the opinion issued in December 2020 by the 6th, that court noted that testimony supported convictions for multiple counts of aggravated sexual assault of a child and indecency with a child. Convictions for those felony offenses include the possibility of parole while a conviction for continuous sexual abuse of a child carries a 25-year minimum and no possibility of parole.

For now, Witcher's conviction for continuous sexual abuse of a child will stand.