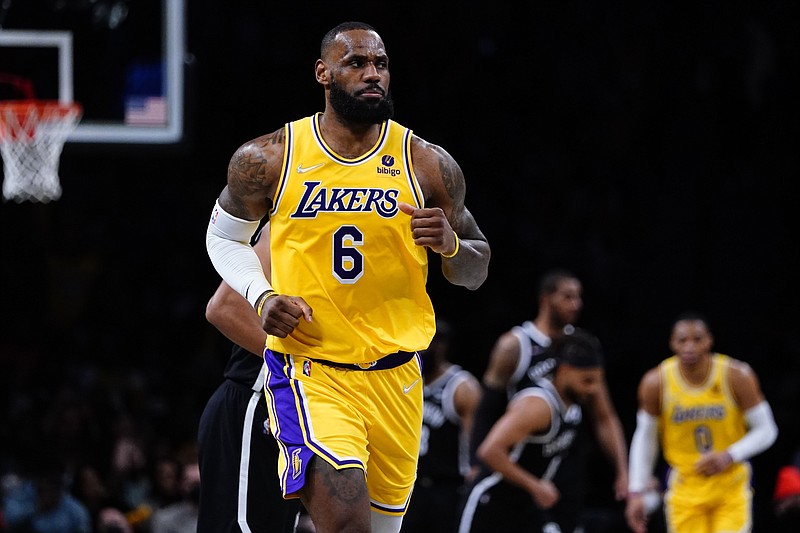 NEW YORK -- LeBron James will return to Cleveland as an All-Star Game captain, with another former Cavaliers No. 1 pick joining him as this season's surprise selection.

MVP Nikola Jokic of the Denver Nuggets and Warriors superstar Stephen Curry joined those three Thursday as the other players voted as starters from the Western Conference.

The starters from the East were Brooklyn's Kevin Durant, Milwaukee's Giannis Antetokounmpo and Philadelphia's Joel Embiid in the frontcourt, along with Atlanta's Trae Young and Chicago's DeMar DeRozan.

James and Durant, as the leading vote-getters in each conference, will be the captains who draft players for the rosters for the Feb. 20 game in Cleveland.

James, who began his NBA career with the Cavaliers in 2003 and led them to the 2016 championship during his second stint there, was chosen as an All-Star for the 18th straight time. He has been a captain every year since the league went away from the East vs. West format, leading his team to a 4-0 record.

Durant's availability for the game is in doubt because of a sprained knee ligament. He was voted a starter for the 10th time, while Antetokounmpo was voted in for a sixth consecutive time, tying Kareem Abdul-Jabbar's franchise record for selections.

Embiid was voted a starter for the fifth straight season, the longest streak by a 76ers player since Allen Iverson was chosen seven straight times from 2000-06.

Fan ballots accounted for 50% of the vote, with a media panel and current players each accounting for 25%.

The format helped Wiggins edge teammate Draymond Green for the third West frontcourt spot. He received fewer player and far fewer media votes, but he ranked third among fans to sixth for Green. That gave Wiggins a weighted score of 4.25 points, while Green had 4.75.

The swingman was the No. 1 pick of the 2014 draft by the Cavaliers, though traded two months later to Minnesota in the deal that brought Kevin Love to Cleveland. Wiggins has blossomed since being dealt by the Timberwolves to Golden State two years ago and is averaging 18.1 points for the team with the league's second-best record.

Morant, the No. 2 pick behind Zion Williamson in the 2019 draft, was rewarded for having Memphis a surprising third in the Western Conference. Averaging 25.8 points, 6.9 assists and 5.9 rebounds, he joins Marc Gasol as the only Grizzlies players voted All-Star starters.

"Blessed & Thankful," he wrote on Twitter in thanking his fans.

Reserves for the game, voted on by the head coaches in each conference, will be announced on Feb. 3. 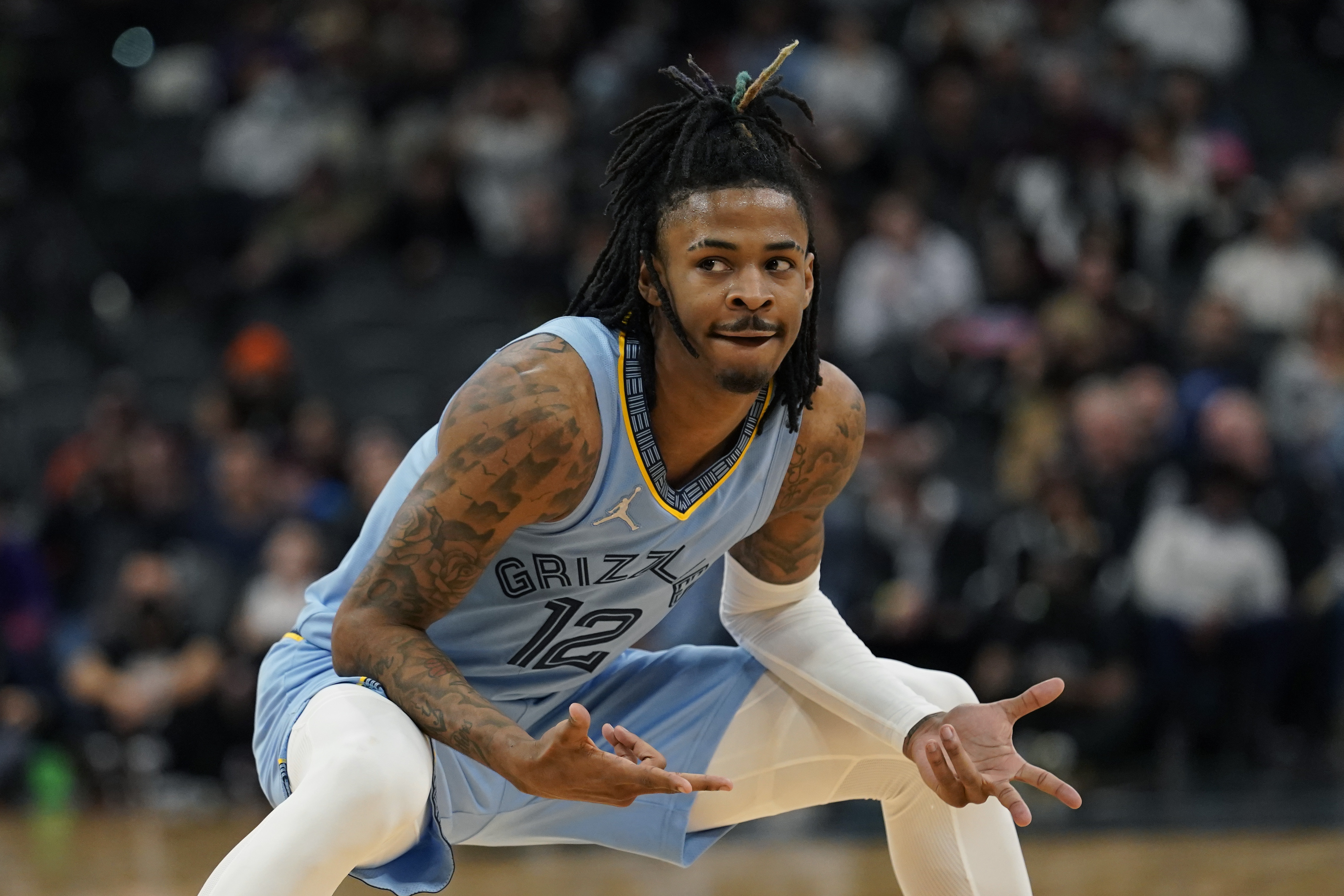 Memphis Grizzlies guard Ja Morant (12) reacts after scoring against the San Antonio Spurs during the second half of an NBA basketball game, Wednesday, Jan. 26, 2022, in San Antonio. (AP Photo/Eric Gay) 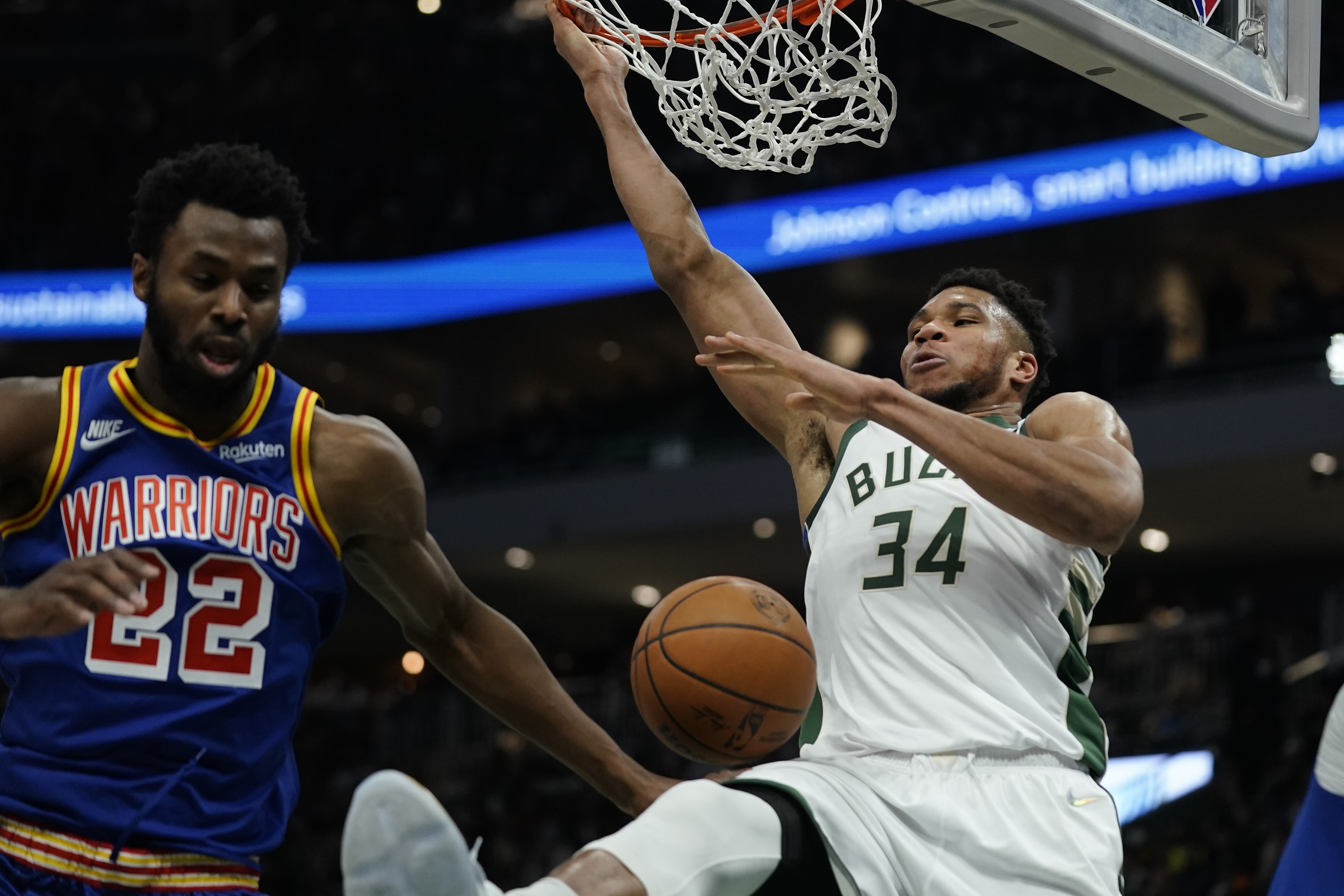