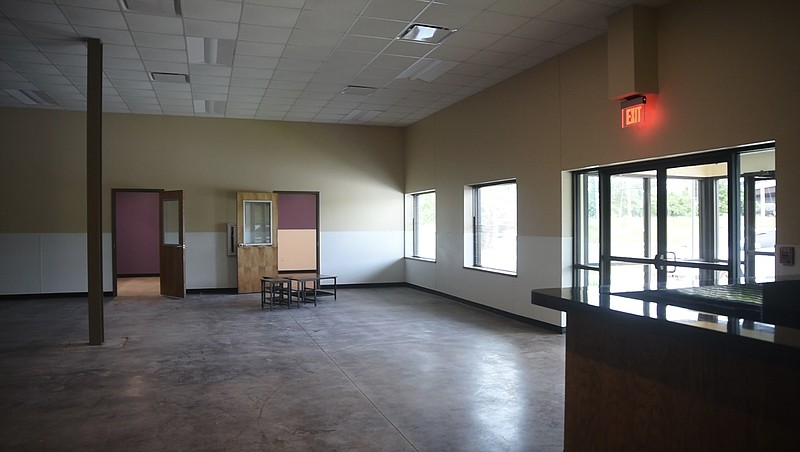 The main room of the new Animal Care and Adoption Center will feature a meet and greet room for adopters to meet potential future pets, as well as designated areas for viewing cats, kittens, and puppies. In a news release Thursday, the city of Texarkana, Arkansas, addressed delays in the new building's opening and other concerns about the shelter recently raised by residents. (Staff file photo by Kelsi Brinkmeyer)

TEXARKANA, Ark. -- City Hall sought to reassure local pet lovers Thursday with a lengthy news release addressing recently raised concerns about operations at the Animal Care and Adoption Center, progress in the construction of a new shelter building and how a $1 million donation is being spent.

During a Jan. 18 meeting of the city Board of Directors, a number of residents expressed their concerns about the animal shelter. The shelter has often been closed lately, phone calls go unanswered, animal control officers are unresponsive, and there is a lack of transparency concerning shelter operations and finances, they said. In Thursday's four-page release, the city responded to each of these issues and more.

The city said delays beyond its control, especially in the delivery of kennels, have prevented the new building's opening, but the kennels are expected in February. Contracts are also being awarded for final interior construction.

"We want to ensure that everything is 100% complete before we open the new shelter so we can provide the best service and efficiency possible," the release states.

"Remaining money will be used for further improvements and necessities at the new facility," the release stated.

After shelter closures from late September to early November 2021 for cleaning, as well as Nov. 17 to Nov. 29, 2021, and Jan. 13 to Jan. 18, 2022, because of staff COVID exposure, the city does "not anticipate further closings in the near future," according to the release.

The city admitted recent problems with a full voicemail box at the shelter but said "we are confident that problem has been resolved and encourage citizens to contact our office to report a missing pet, get information about adoptions, or any other thing related to the ACAC."

Addressing concerns about the shelter's coordination with volunteers and advocacy groups, the city struck a welcoming tone, inviting people to complete applications to volunteer or foster animals. There is also the opportunity to sponsor animals by paying for their medical expenses and food, reducing adoption cost.

"We understand that to ensure the best possible outcome for our animals it will take a full community effort ranging from passionate groups and individuals to partner with government. We are thankful to everyone who is willing to help us make things better," the release states.

Finally, the city explained problems with the shelter's Facebook page. The city does not have control of the page used by previous shelter employees, has been unable to contact that page's administrator and has filed a request with Facebook to regain control of the page.

As a result, the city has established a new page, Facebook.com/TKARKANIMALS, to correspond with residents and provide them up to date information.

"If you simply search for 'Texarkana Animal Shelter' on Facebook, there is a good chance that you will come across the old page, which is no longer being updated. Be sure to put in TKARKANIMALS in the search bar to ensure that you get the correct page," the release states. 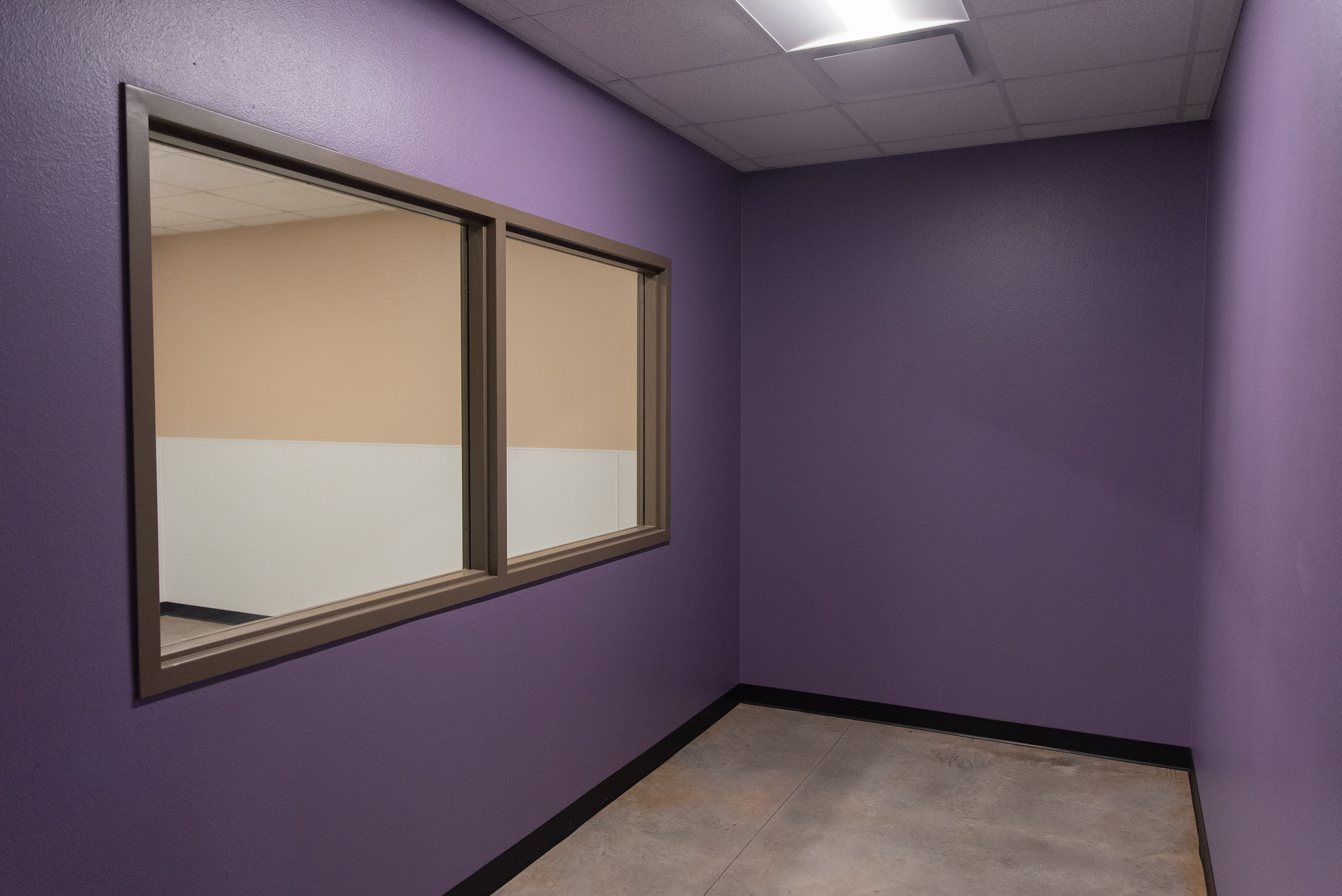 The designated cat viewing area in the new Animal Care and Adoption Center is shown. The building includes a cat room that will be split into two areas housing male and female cats that only employees will be allowed to enter. Guests will be able to view the cats from these windows in a separate room designated just for viewing. In a news release Thursday, the city of Texarkana, Arkansas, addressed delays in the new building's opening and other concerns about the shelter recently raised by residents. (Staff file photo by Kelsi Brinkmeyer)