Motormouth: Break into car, then break into garage? 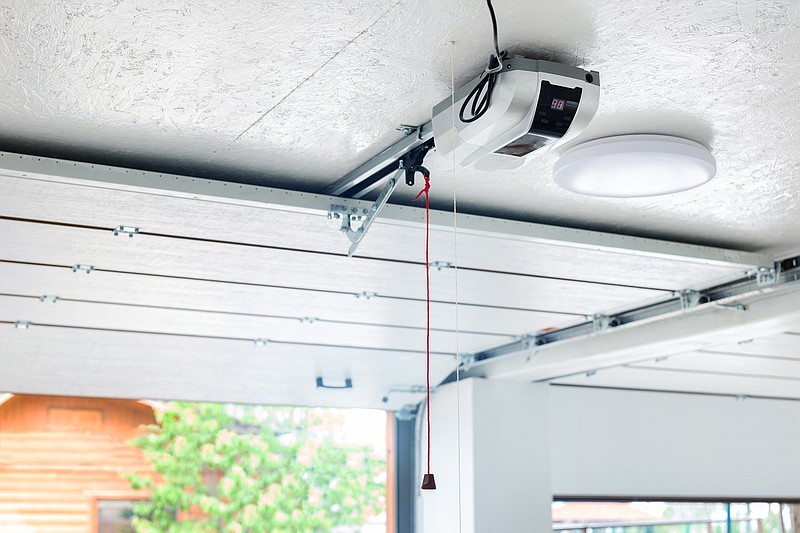 Q: So, most new vehicles have a built-in programmable garage door opener. When the vehicle is locked and someone breaks into the vehicle, does the opener work? -- T.B., Chicago

A: Good question, but beyond my area of expertise. I turned to Liftmaster, a major maker of garage door openers.

"On some vehicles," Liftmaster's Kelly Shumaker said, "power is applied all the time to the UGDO (Universal Garage Door Opener). In this case, it's always operable no matter what state ignition is in.

With others, "power is applied only when ignition is on. In this case, UGDO won't work unless you have the key, or in the unlikely scenario that someone hot wires the car -- which in modern vehicles is much harder to do. A newer option is a cloud-based system with which the driver has access to operate the garage door from almost anywhere."

"In this scenario your phone would be tethered in the vehicle So, you wouldn't be able to (open the door) unless the driver left their phone in the vehicle. Even when there's two layers of security, you need to be able to turn on the car and unlock the phone for this to work."

Q: A friend of mine from Colorado drives a Corvette. As you know, Corvette owners do not like front license plates, so he does not have one on. Well, he got stopped by the Colorado Highway Patrol. The trooper said, "Do you know why Colorado issues two plates?" His reply, and it did not go over well, was: "In case you lose one." -- T.S., Morris, Minnesota

A: I have a hunch he got the trooper's autograph.

Q: I understand that "classic" vehicles are not required to have front license plates in Minnesota.

Thanks for a great column! -- G.O., Minneapolis

A: Many states issue only a single antique vehicle plate and it is often a one-time, not recurring, fee. There are usually restrictions on how far the vehicle may be driven, etc. But the good news is that the insurance premiums are often lower. Check with your state DMV for details. I had such a tag, but sold the 1986 Shelby Daytona Turbo Z. The tag now adorns my garage wall.

Q: Today I read your response to the man who has a daughter who is moving to South Dakota and asked what weight oil should she put in her car. You suggested 5W-30. But if the car maker says to use 5W-20 which most do, putting 5W-30 is not a good suggestion. -- T.B., Minneapolis

A: At the risk of sounding like a scratched vinyl disk upon which music was recorded, consult your owner's manual for the final word on what to use. It could even be 0W-20.

Q: We own a 2021 Honda CRV hybrid with adaptive cruise control, which keeps us a safe distance for a car in front while using it. According to the manual, it's for use over 40 mph and not recommended in stop and go traffic. Solve a disagreement between my husband and me. He insists on using ACC even while driving under 40 mph and in heavy traffic. I'm concerned it's doing something bad to the engine and/or transmission. What do you think ? -- S.B. Forest Park, Illinois

A: I think using it in heavy urban traffic is a safety issue. If operating the adaptive cruise control below 40 mph would cause damage, it would not function at those speeds. Don't skip your insurance payments.

(Bob Weber is a writer and mechanic who became an ASE-certified Master Automobile Technician in 1976. He maintains this status by seeking certification every five years. Weber's work appears in professional trade magazines and other consumer publications. His writing also appears in automotive trade publications, Consumer Guide and Consumers Digest. Send questions along with name and town to motormouth.tribunegmail.com.) 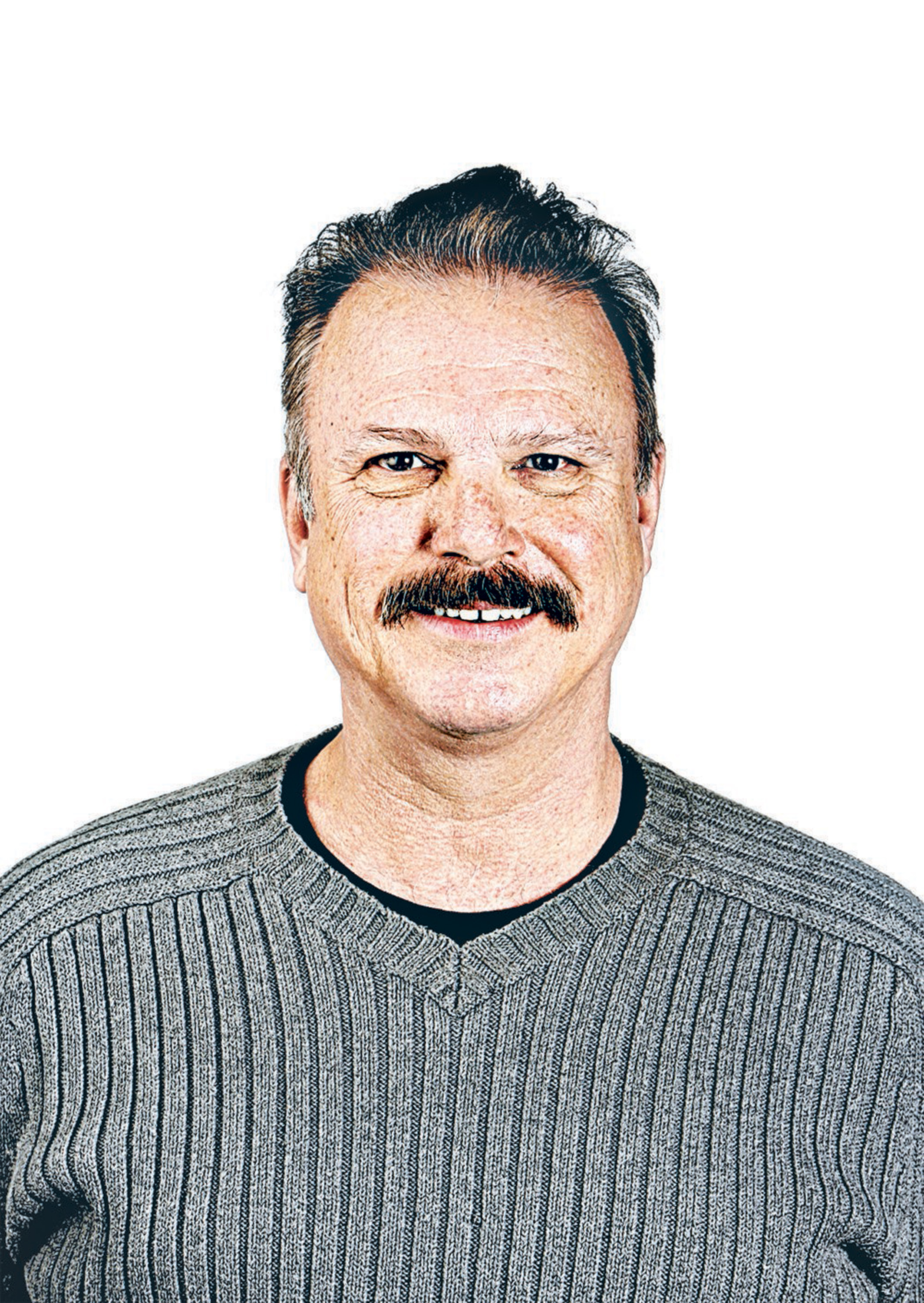 Print Headline: Motormouth: Break into car, then break into garage?